The Indiana State Fair announces five additional shows that will be part of the 17 total concerts that make up the 2019 Indiana State Fair Free Stage headline entertainment, which returns August 2-18. Each day of the State Fair features a concert that is free with paid fair admission. All shows start at 7:30pm unless otherwise noted.

The first six shows were announced last week and the five additional shows, announced today, include: 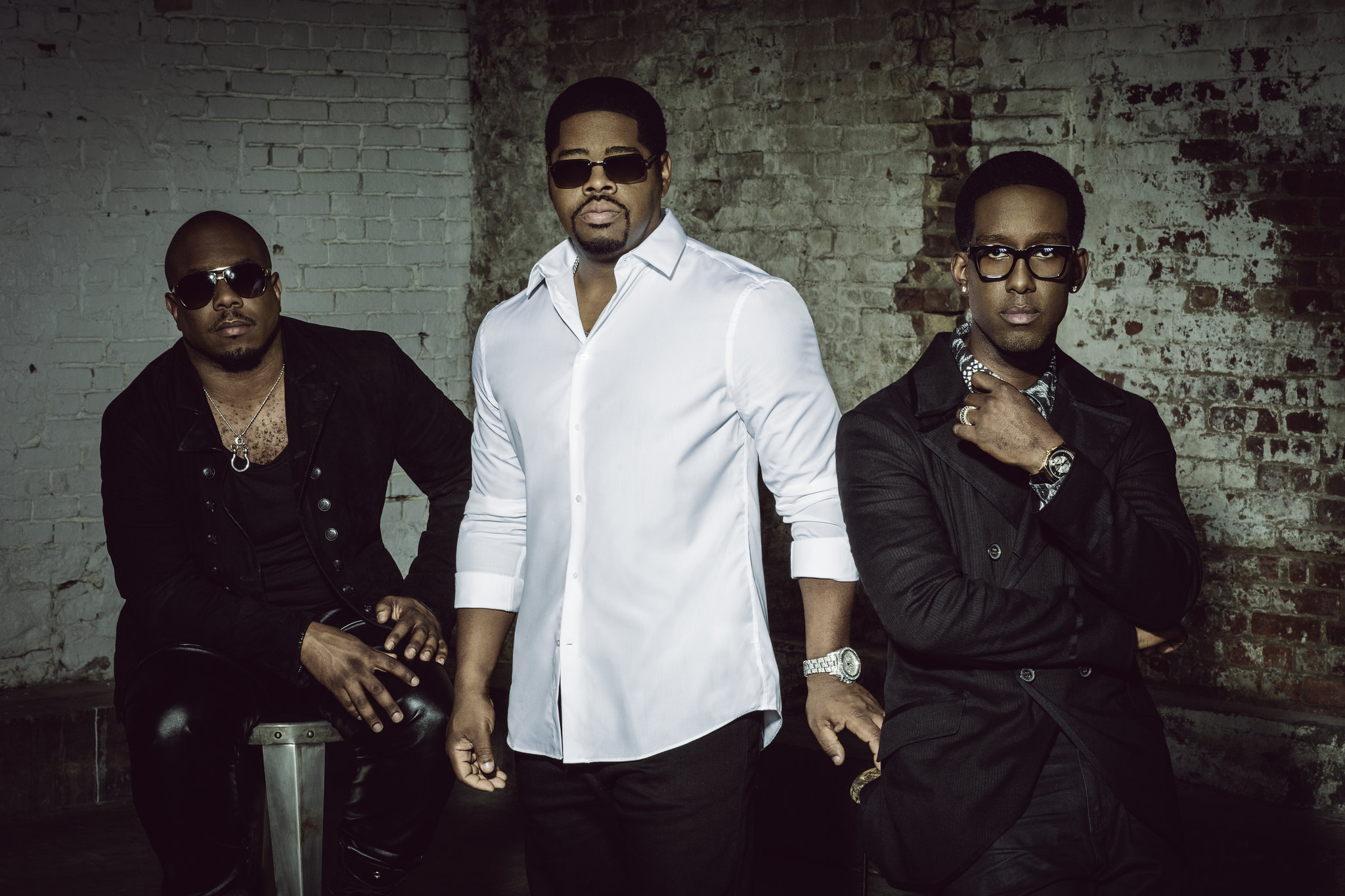 Advance discount tickets (a savings of 38% off gate prices) are $8, plus a $1 convenience fee. Children 5 and under are free. To purchase tickets, visit IndianaStateFair.com. Tickets can be purchased at the Indiana Farmers Coliseum Box Office during business hours at the discounted rate. Tickets purchased at the gate are $13. Check IndianaStateFair.com for additional promotions available throughout the summer. Purchase of an Indiana State Fair tickets allows for general admission to the Free Stage concert seating area. No seats can be reserved unless otherwise specified.

Air Supply, the Australian duo made up of Graham Russel and Russel Hitchcock, came together in 1975 through the common thread that has kept them together for all these years: love of music. They enjoyed the peak of their success in the 1980s with multi-million selling hits including,  “Lost in Love”, “All Out Of Love”, “The One That You Love”, “Making Love Out Of Nothing At All”, and “Sweet Dreams”. Today, they are still going strong, touring their live act extensively to adoring and dedicated fans across the globe. Their most recent and highly anticipated album, “Mumbo Jumbo”, released in 2010, was received positively and with charting success.

SWITCHFOOT is an American alternative rock group consisting of members Jon Foreman, Tim Foreman, Chad Butler, Jerome Fontamillas, and Drew Shirley. The group originated in San Diego, California and found success early on in the Christian rock genre. In 2002, four of the group’s hits, including “Dare You To Move” and “Only Hope”, were featured in the movie, “A Walk to Remember”. This propelled them even further into stardom. Since then, SWITCHFOOT have continually toured their spirited live act around the globe. They have been nominated for and have won numerous awards, including a Grammy Award for Best Rock or Rap Album for their album “Hello Hurricane”. After their 2017-2018 hiatus, the group is back, better than ever, and ready to get back on the road with material from their newest album “Native Tongue”.

With his unique talent for synthesizing elements of many musical styles and genres, David Nail continues to find success within the modern country music scene and beyond. Nail has released several recognizable hits, including “Let It Rain” (Featuring Sarah Buxton) and “Whatever She’s Got”, with both reaching number one on the US Country charts and “Red Light” which spent time in the top 10. Most recently, Nail has ventured into a more collaborative project and group. David Nail and The Well Ravens’ 2018 album, “Only This and Nothing More”, serves to showcase the versatility and musical innovation of Nail and his collaborators, Andrew Petroff and Jason Hall. Solo or in a group, Nail follows his musical passion and inspiration wherever it may lead.

One of the defining factors of the turbulent ten years that made up the 1980s was the music that was created throughout the decade. Through their stage presence and commitment to delivering the best and most loved hits of the 1980s with astounding detail and enthusiasm, Sixteen Candles is the premier 1980s hit band, made up of members Adam LeBlanc, Billy Furlong, Chris Hagen, Dave Ensslin, and Scott Barbeau. Beginning in 2003, the five-man group has continued to build up a repertoire packed full of mega-hits guaranteed to provide the ultimate 80s throwback for audiences reliving their favorite years or for new fans discovering the iconic and totally rad music of the decade.

Undeniably one of the most recognizable and iconic R&B groups in music history, Boyz II Men continue to add to an already legendary musical career which speaks for itself in terms of success. Hits such as, “I’ll Make Love to You”, “End of the Road”, “One Sweet Day”, and others have earned the group a plethora of awards including several Grammy Awards, American Music Awards, Soul Train Awards, Billboard Awards, a star on the Hollywood Walk of Fame, and more. In addition to the music they make and share with the world, the group’s own charity called Boyz II Men House is also an instrumental part of the group’s livelihood and mission. It focuses mainly on supporting organizations and individuals alike that provide help to the less fortunate, while working on finding ways to let the untapped potential of these human beings flourish.  The current group lineup consisting of members Nathan Morris, Shawn Stockman, and Wanya Morris continues to create music and tour extensively to loyal fans worldwide. The most recent release from the group is a Doo-Wop album titled, ‘Under the Streetlight”.