Posted About Nine Months Ago

A bicycle being ridden by two children struck a moving vehicle in Greenfield.

Greenfield Fire Territory and Greenfield Police responded to the accident scene about 7:30 pm Thursday in the 100 block of Pratt Street.  Greenfield Police say one of the children was sitting on the handlebars as they rode in an alley way.  The bike failed to stop before entering onto Pratt Street and struck the back driver’s side fender of a moving pickup.

The driver of the truck was Jacob Peck of Greenfield.  Peck immediately stopped and aided the children, ages 11 and 14.  Both were transported to Riley Hospital for Children.  No further information has been made available on their conditions. 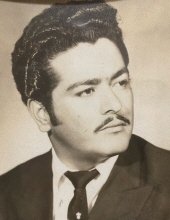 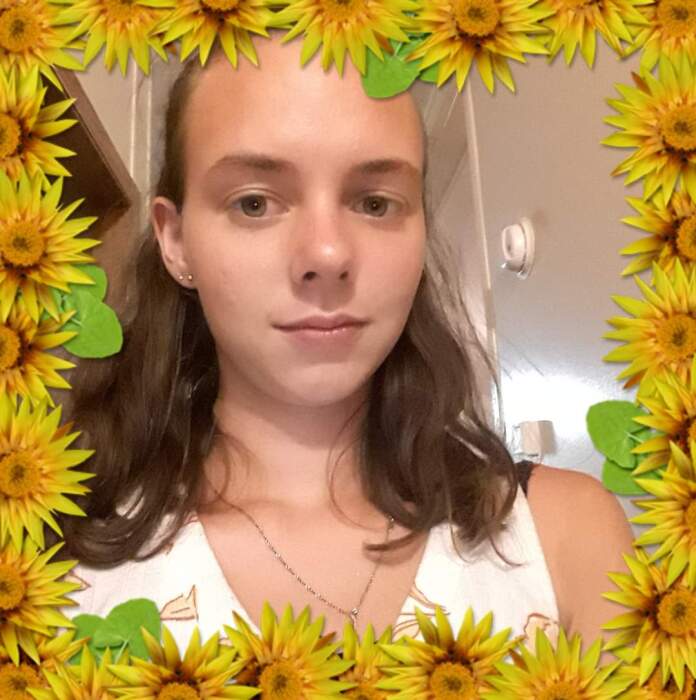 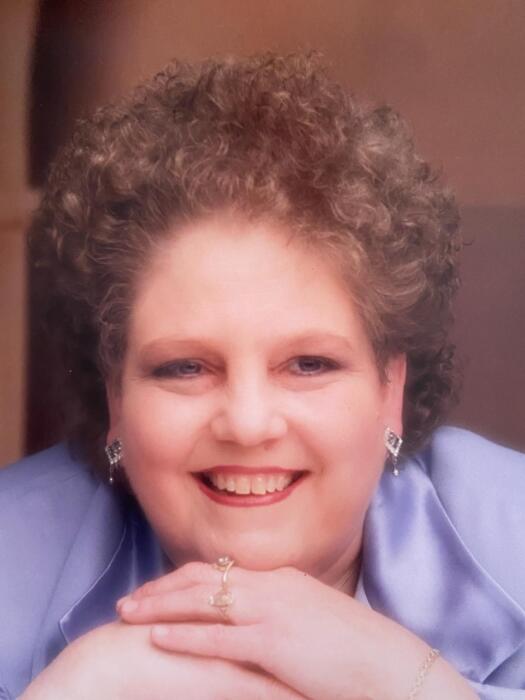 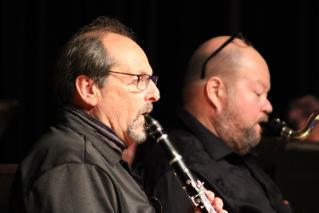