Posted About Two Years Ago by John Walker

The school board voted unanimously in a special meeting Thursday to approve a 1-year employment contract and officially hire Harper, now the assistant superintendent of SCS, for the top job overseeing the city's public schools.

Following the brief meeting at Blue River Career Programs, 801 St. Joseph St., Harper thanked the board for the opportunity.

She could not say whether she would stay on after her 1-year contract is up.

“You know, I'm going to take 1 year at a time. You know, I've been, I was honored that they asked me to take the position as they look to see what the future of Shelbyville Central leadership is gonna look like. And I've been here a long time, 34 years, and so I think they know my work, and so, I think I'll just keep on dedicating myself to the families of our school community, and we'll just go from there,” Harper said.

Focus for the upcoming school year will be the opening of the new Golden Bear Preschool in the former Marsh supermarket at 1015 E. State Road 44, she said.

That's scheduled to take place in less than 2 months.

The STEM initiative, Project Lead the Way, is due to begin for 6th grade students this fall.

David Adams, the current superintendent of the school corporation, is set to retire at the end of June.

Kathleen Miltz will become the assistant superintendent of Shelbyville Central Schools. She's been the principal at Shelbyville High School since 2013.

Brent Baker, principal at Loper Elementary for the past 7 years, will become the new principal of Shelbyville High School. 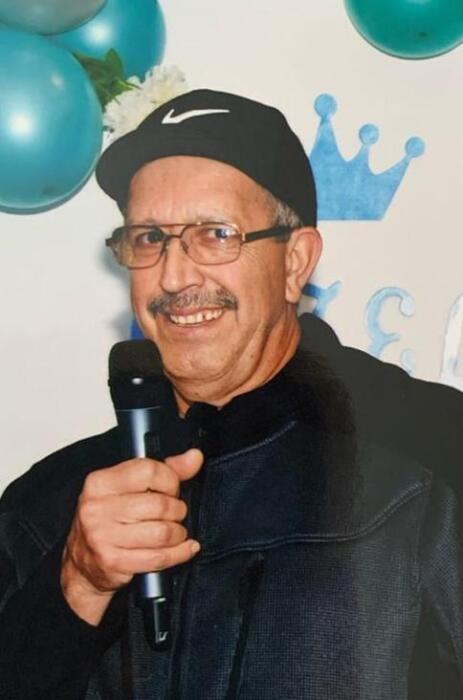