During his “Energy Week” tour around Indiana’s sixth district, U.S. Congressman Greg Pence touted his principles of keeping federal government out of the local decision-making process.

Pence (photo) toured Integrity Biofuels in Morristown Tuesday morning to discuss biodiesel as a viable alternative in the fuels industry.

At the conclusion of his tour, Pence spoke exclusively with the Shelby County Post on solar and wind energy projects in Indiana.

Northern Shelby County will soon become home to an 1,800-acre solar panel facility. The project was heavily-debated by county officials and those for and against “green energy” replacing prime farmland. 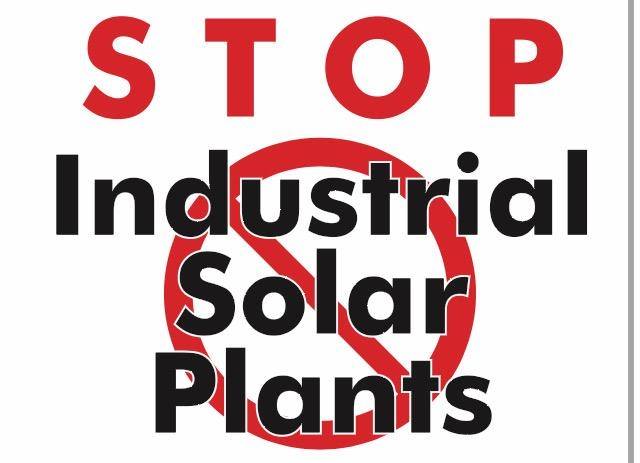 Residents of southwestern Shelby County are now debating the merits of a similar project that would turn farmland into fields of solar panels.

“It’s a state issue and really a county zoning issue, so I’ve tried to mind my own business and not get involved in that,” said Pence, who is from Columbus.

Property rights are the dividing issue. Energy companies are offering up large sums of money that can provide financial security for decades.

The downside is the removal of thousands of acres of farmland from the agriculture industry that powers the state, increased drainage issues in areas where water removal is already a problem, and decommissioning practices which have rarely been utilized.

“I’ve heard from all sides on that. It’s my property and I ought to be able to do what I want, and the other is let’s talk about what we do with the batteries,” said Pence. “I am a big federalist. I believe it ought to be at the county and state level instead of federal mandating what people can and can’t do.”

State government in Indiana could mandate what happens locally if House Bill 1381 is brought into law.

HB1381 has passed through the House of Representatives and will be read Thursday morning by the Senate Utilities Committee.

The bill authored by Rep. Edmond Soliday of Valparaiso could overturn “home rule” which allows counties, cities and towns the power needed for their own effective operation with regard to local issues.

The bill would allow commercial wind and solar companies to set default standards for items such as setback requirements, height restrictions, signal interference, sound level limitations, and decommissioning that could not be altered by local government.

The bill was created to ease the process for solar and wind  companies to spur development within the state. It passed through the House of Representatives, 58-38.