Velvet Ice Cream recently announced a voluntary recall of all ice cream and sherbert products sold in the past month.  The recall affects dozens of products sold after March 24.  In a news release, the company stated there have been no reported illnesses.

Possible listeria contamination was found during routine testing.  It's the third such recall involving Velvet in the last four years.

Velvet Ice Cream has been in business for over 100 years.

Anyone who bought one of the affected products is encouraged to dispose of it. Customers can contact the company for a refund. 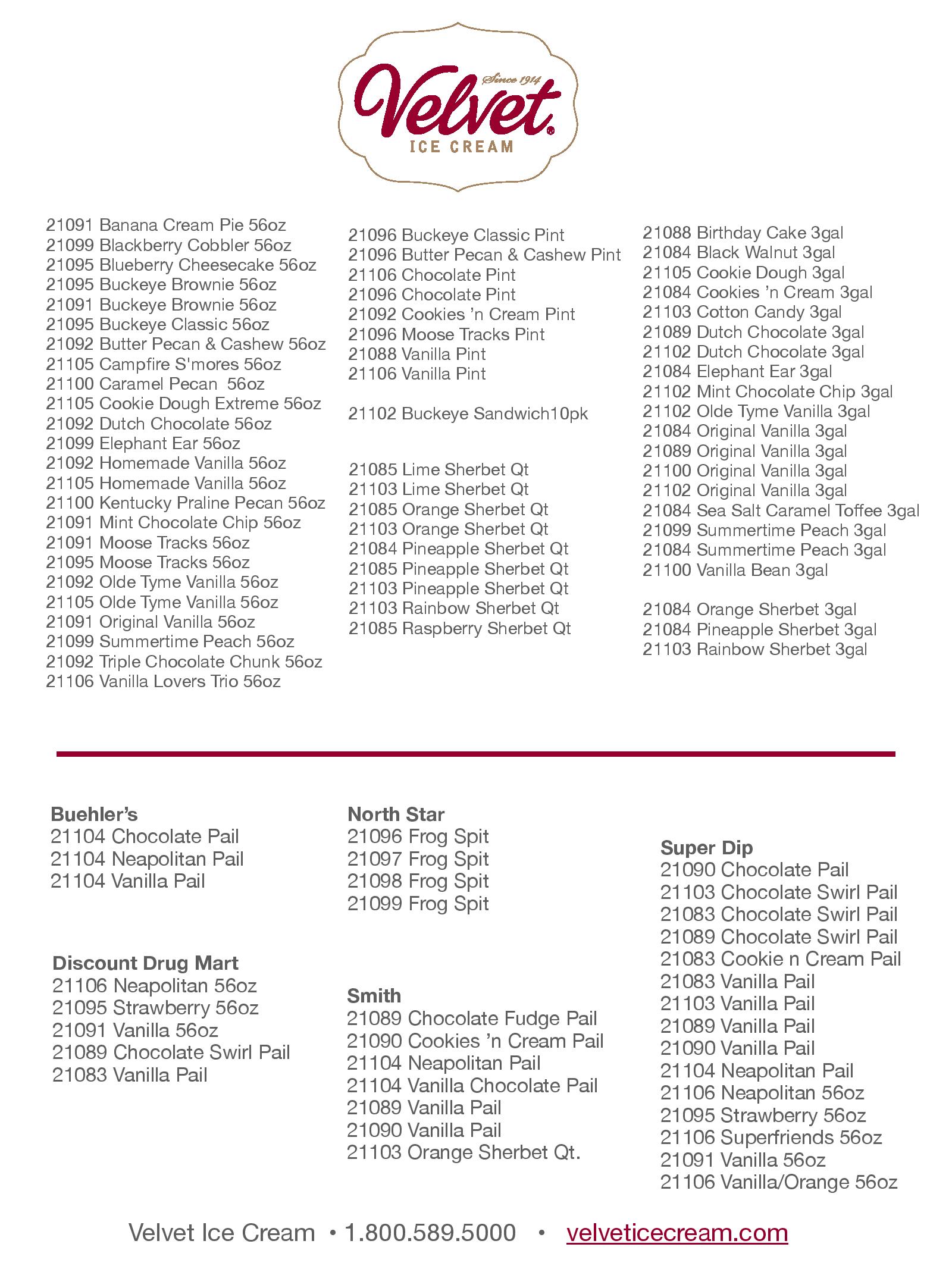