A Johnson County man was one of two people killed in a Sunday plane crash in central Indiana.

With the assistance of the Montgomery County Coroner’s Office, notification has been made to the family of both occupants involved in the fatal plane crash near State Road 47 and County Road 800 E. The deceased have been identified as:

Montgomery County – The Indiana State Police are currently assisting the Federal Aviation Administration with the investigation of an airplane crash. The crash occurred in a field near the intersection of State Road 47 and County Road 800 East in Montgomery County.

This morning at approximately 10:20 a.m., The Montgomery County Sheriff’s Department received a 911 call reporting that a small plane had crashed in a field. First responders arrived on the scene, confirmed that a plane had crashed, and requested the assistance of the Indiana State Police to investigate.

There were two individuals in the plane who were pronounced deceased at the scene of the crash by the Montgomery County coroner. Their names are being withheld until proper identification and notification has been made to their next of kin.

Investigators from the Federal Aviation Administration (FAA) and the National Transportation Safety Board (NTSB) have been contacted and the crash scene will be turned over to the FAA. The Indiana State Police will continue to assist the FAA, however, any determinations made relating to the cause of the crash will be released by their agency concluding a thorough investigation. 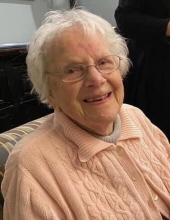 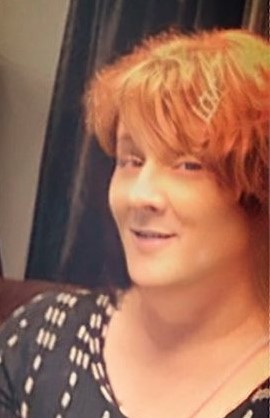 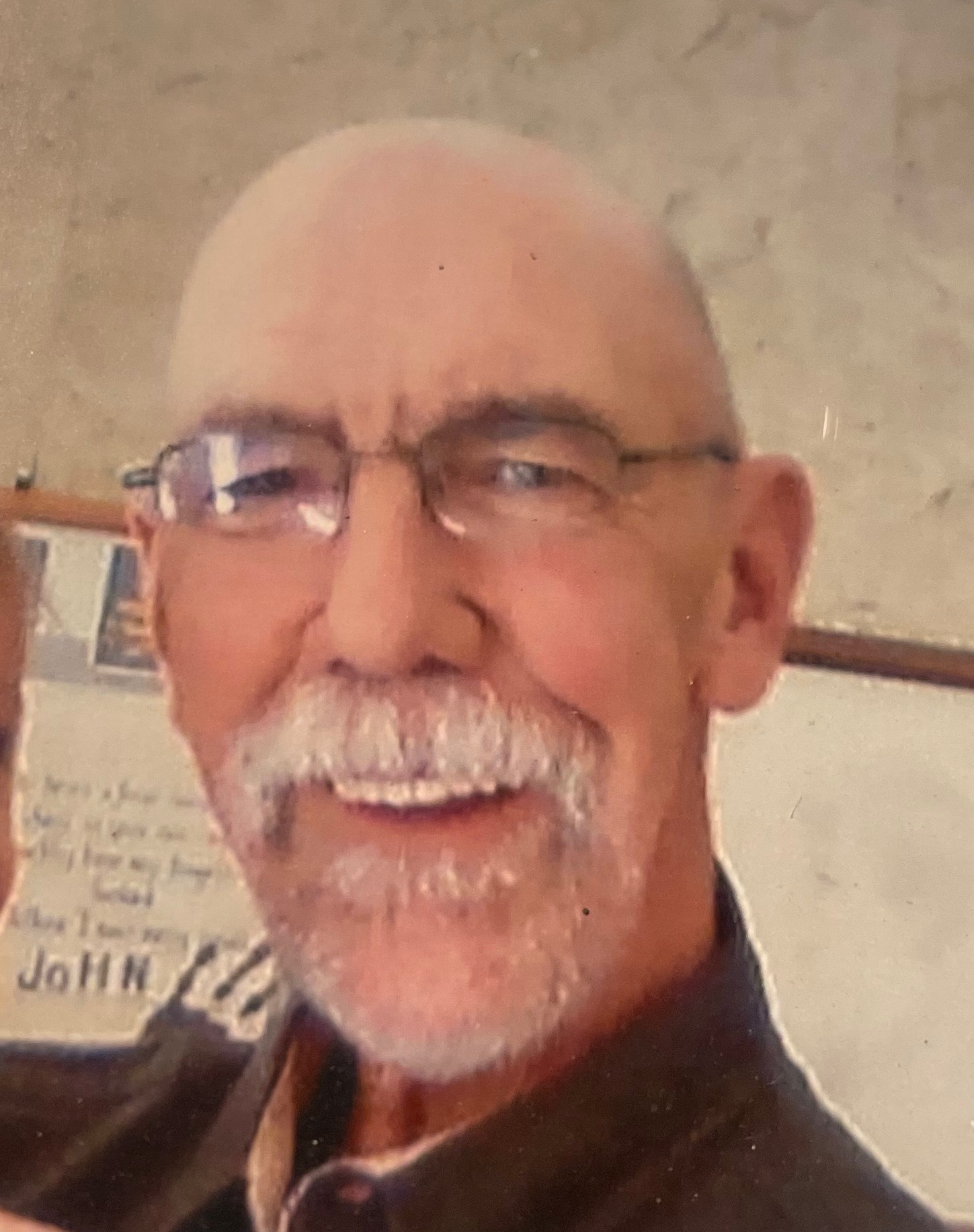