Shelbyville's downtown reconstruction is working toward a key date - August 2.

Tom Davis with Genesis Property Development says August 2 will feature two significant road closures as the transition occurs for the project from one side to the other. 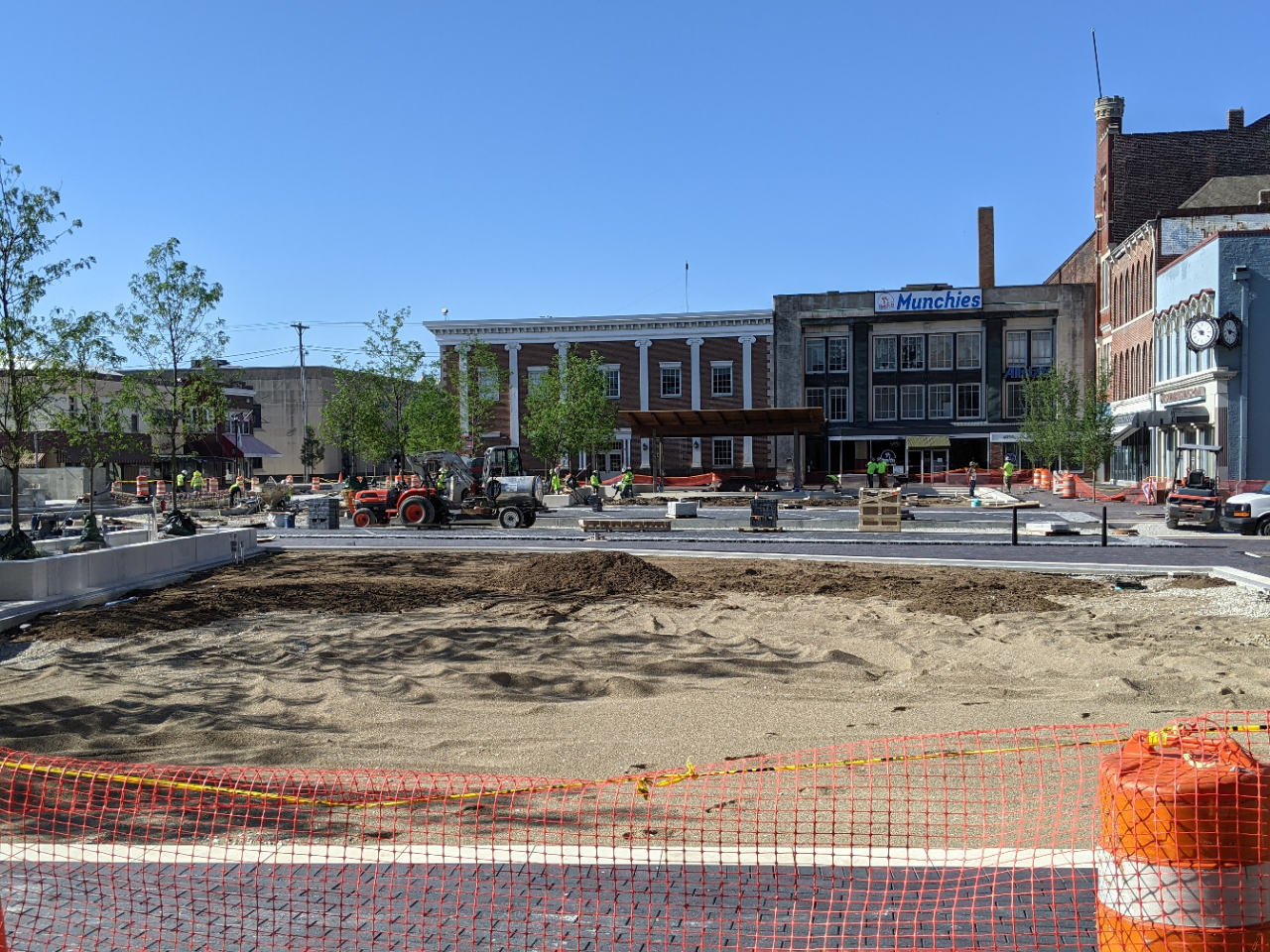 Davis says one change is shorter than the other, scheduled for three weeks through August 23.

Davis says northbound traffic will be open again by August 23.

Also, August 2, the project will transition to the other side, or flip.