After sitting quiet for nearly two years, the sounds of kids running around the Youth Livestock Pavilion Arena and livestock rustling in nearby enclosures were prevalent Monday during the first day of the 172nd Shelby County Fair.

“We have quite a crowd today. It’s good to be back,” said Scott Gabbard, Shelby County Purdue Extension Director.

The Mini 4H Livestock Show featured young boys and girls getting the opportunity to work goat, sheep and swine in an arena setting.

“This is for all the little kiddos that are in the mini-4H program to give them a chance to be with the animal with the older 4Hers helping them in the ring,” said Gabbard as he surveyed the fun. “And it’s almost like, I don’t want to say a teaser, but it is a way to expose the kids who don’t have to own an animal. It gives them an experience of being in the ring with an animal.

“You’ve got 4Hers with them who raised these animals and it’s a nice safe way to start exposing some of these kids to being around the animals and livestock when they normally wouldn’t have had these opportunities.” 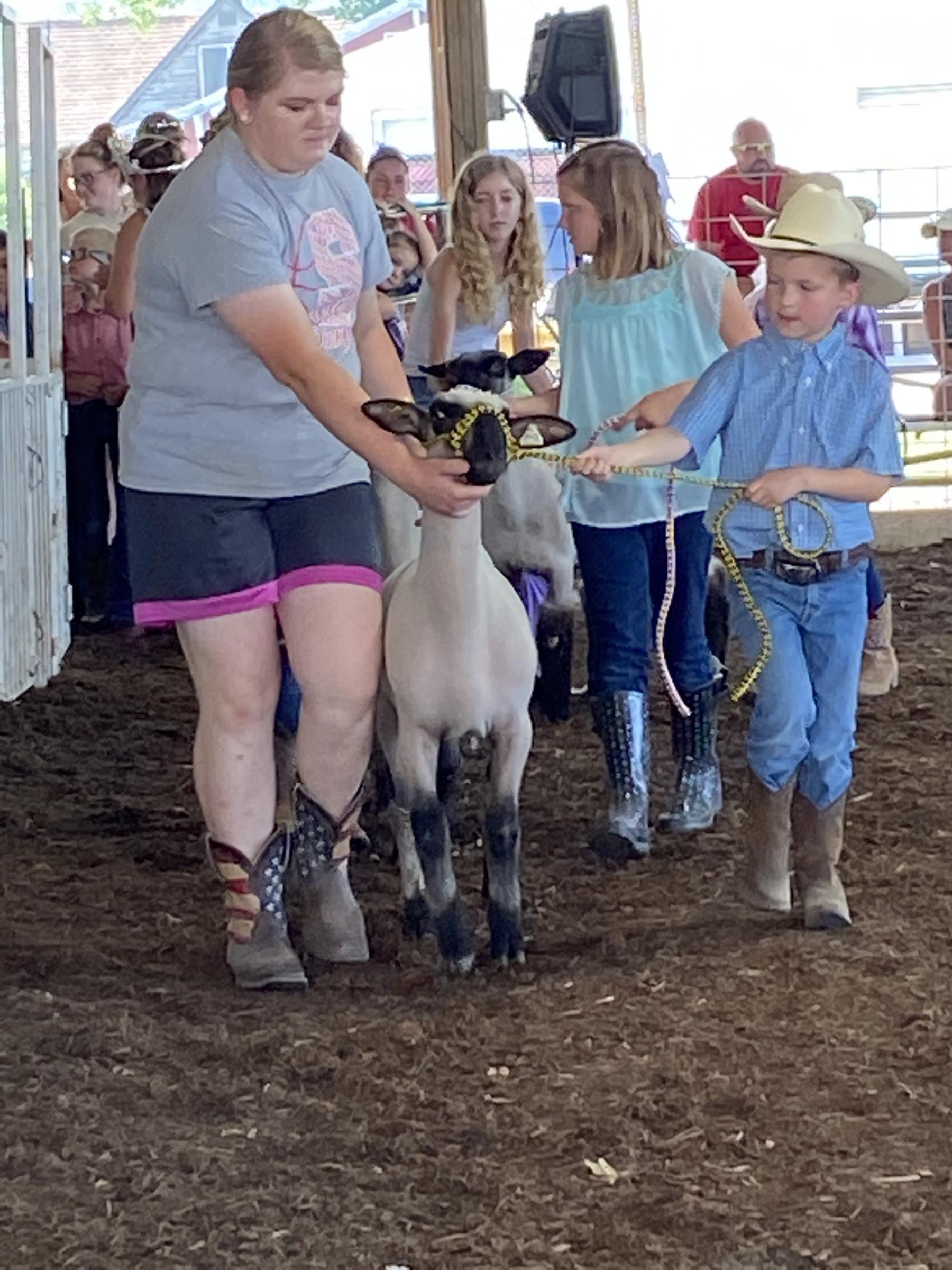 The swine showing resembled more of a demolition derby. The pigs moved around the show arena in many different directions only to end up back by a side fence all conglomerated together.

Some cooperated for the most part. Others, would have preferred to be left alone.

The goats and sheep were more cooperative making a circular lap around the pen, except for one very small goat that was removed because it wanted nothing to do with the exhibition.

The boys and girls were introduced before taking their presentation lap and were given instructions by older 4H participants how to handle each particular type of animal.

The 4H Dairy Cattle Show was the first event Monday with a 9 a.m. start time. The 4H Beef Show followed the Mini 4H Livestock Show and lasted well into the evening hours on a beautiful night at the fairgrounds. 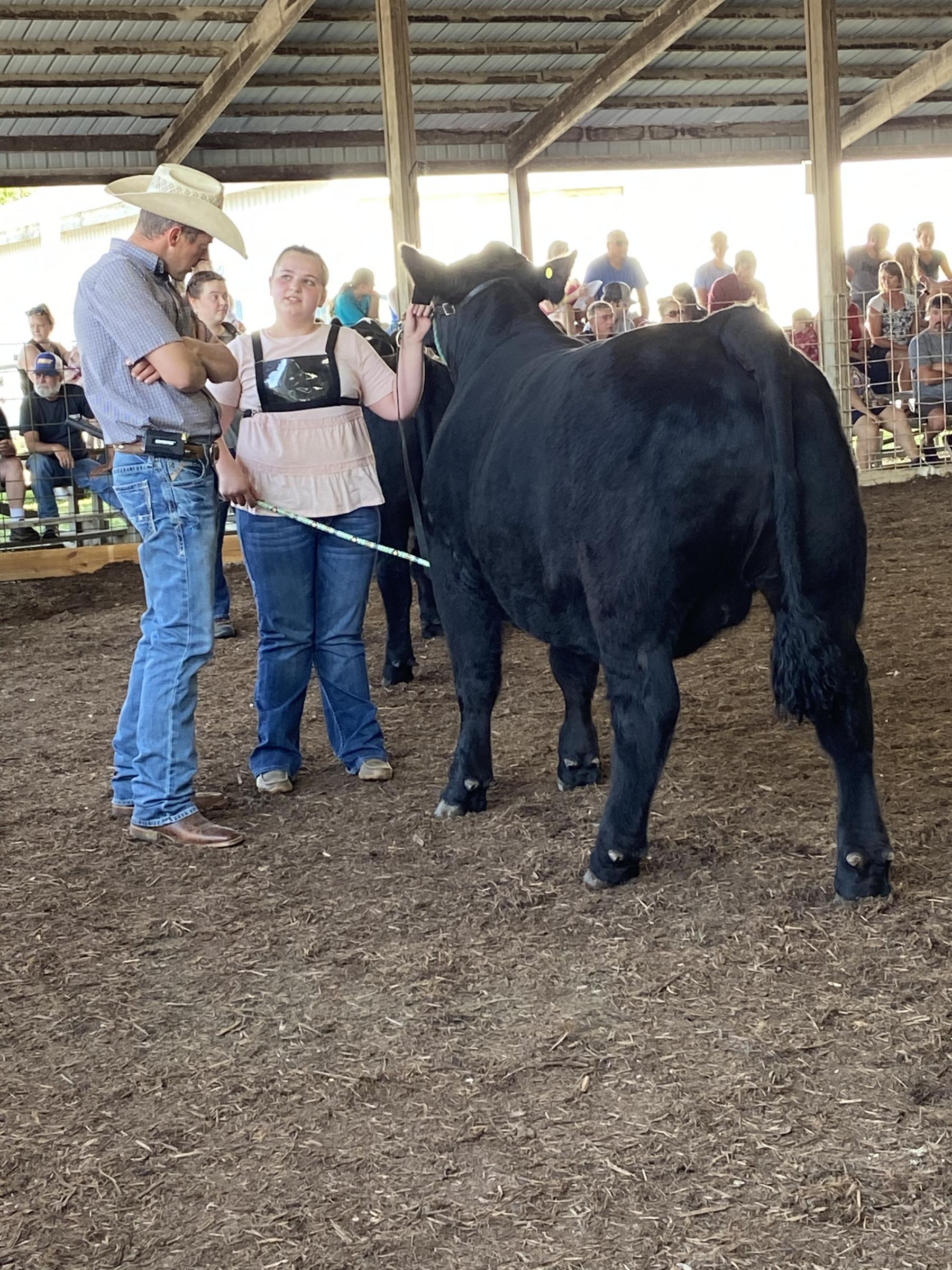 Swine, Poultry and Sheep showing events are today with the 2020 Shelby Royal, featuring the 2019 winners, commencing at 7:30 p.m.

“We’ve had some computer systems change in two years (since the last fair) but other than that, it’s one of those things we did some 730 days ago and now you just have to remember it,” said Gabbard. “Other than that, it’s been great and we are glad to be back.”

There will be a free gospel sing at the grandstand tonight at 7 p.m.

The midway and buildings open at 5 p.m.