The train, headed to Avon yard in Indianapolis, took out power lines in the immediate area and caused traffic congestion along U.S. 52 (east and west) and State Road 9 (north and south).

Of the 14 derailed cars, six were empty and eight were loaded with mixed freight, according to a CSX media release. No hazardous materials were released, only white plastic pellets and a non-hazardous organic material (fatty acid). 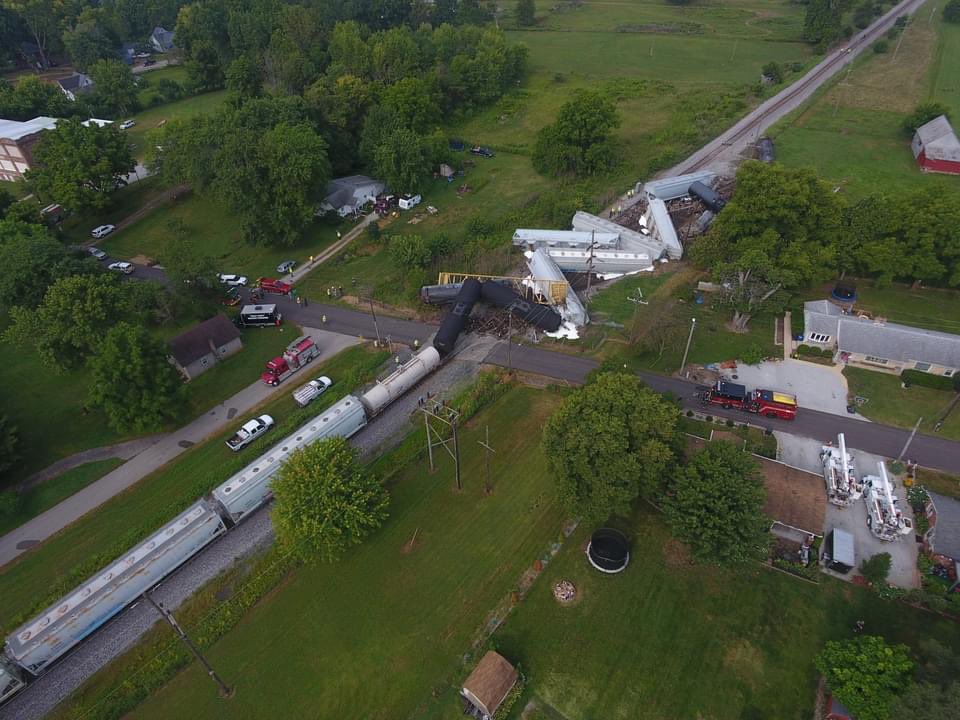 Power is fully restored in the area, according to CSX. The derailed cars were moved to a staging area and track repair was completed.

CSX is working with local first responders and the Indiana Department of Environmental Management to recover the spilled fatty acid and plastic pellets.

The cause of the incident is still under investigation. There were no injuries to the train crew.

Shelby County Sheriff Louie Koch was on site Thursday morning and confirmed his department was in a support role only to CSX crew on site. 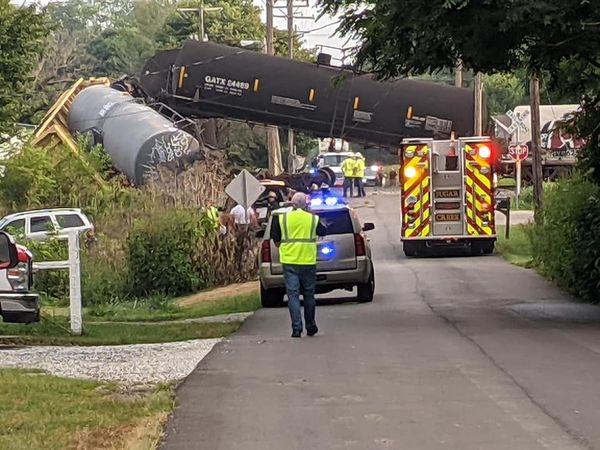 “It was carnage,” said Koch of the site. “Train cars were erected in the air at 45-degree angles. There were mangled train cars. It was blessing that nobody was hurt.”