Indiana State Police began an investigation into the death of an inmate being held at the Decatur County Jail.

Just before 1:00 am Friday morning, James L. Catron, 54,of  Greensburg, collapsed while he was in custody at the Decatur County Jail.   Jail staff observed Catron collapse and immediately contacted EMS and began administering first aid and CPR.

Catron was transported to Decatur County Memorial Hospital in Greensburg where he was soon pronounced deceased.

The Decatur County Sheriff requested detectives from the Indiana State Police-Versailles Post to conduct an investigation into Catron’s death.

At this time, no foul play is suspected.  An autopsy is pending to determine a cause of death.  Catron had been housed in the jail since September 26. 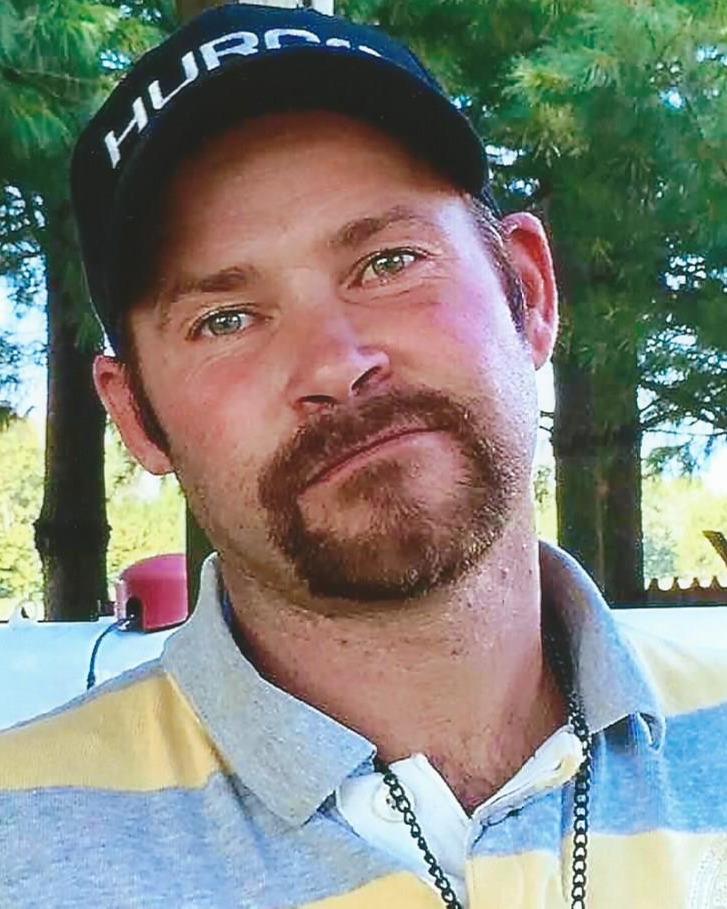