“I think this is the best fit for me,” said Barlow after discussing his candidacy with Shelby County Deputy Election Clerk Jeff Sponsel (photo). “I’ve been pushed to run for some other positions when they were open and I didn’t. And I’m glad I didn’t. This is probably where I fit the best in county government.”

Barlow is a Purdue University graduate with a degree in Ag Systems Management and a minor in Ag Business. He is the former treasurer for the Marietta Volunteer Fire Department and is currently on the Hendricks Township Advisory Board.

With an educator for a wife and two children in the Southwestern Consolidated Schools system, agriculture and education are important to his core values and beliefs. 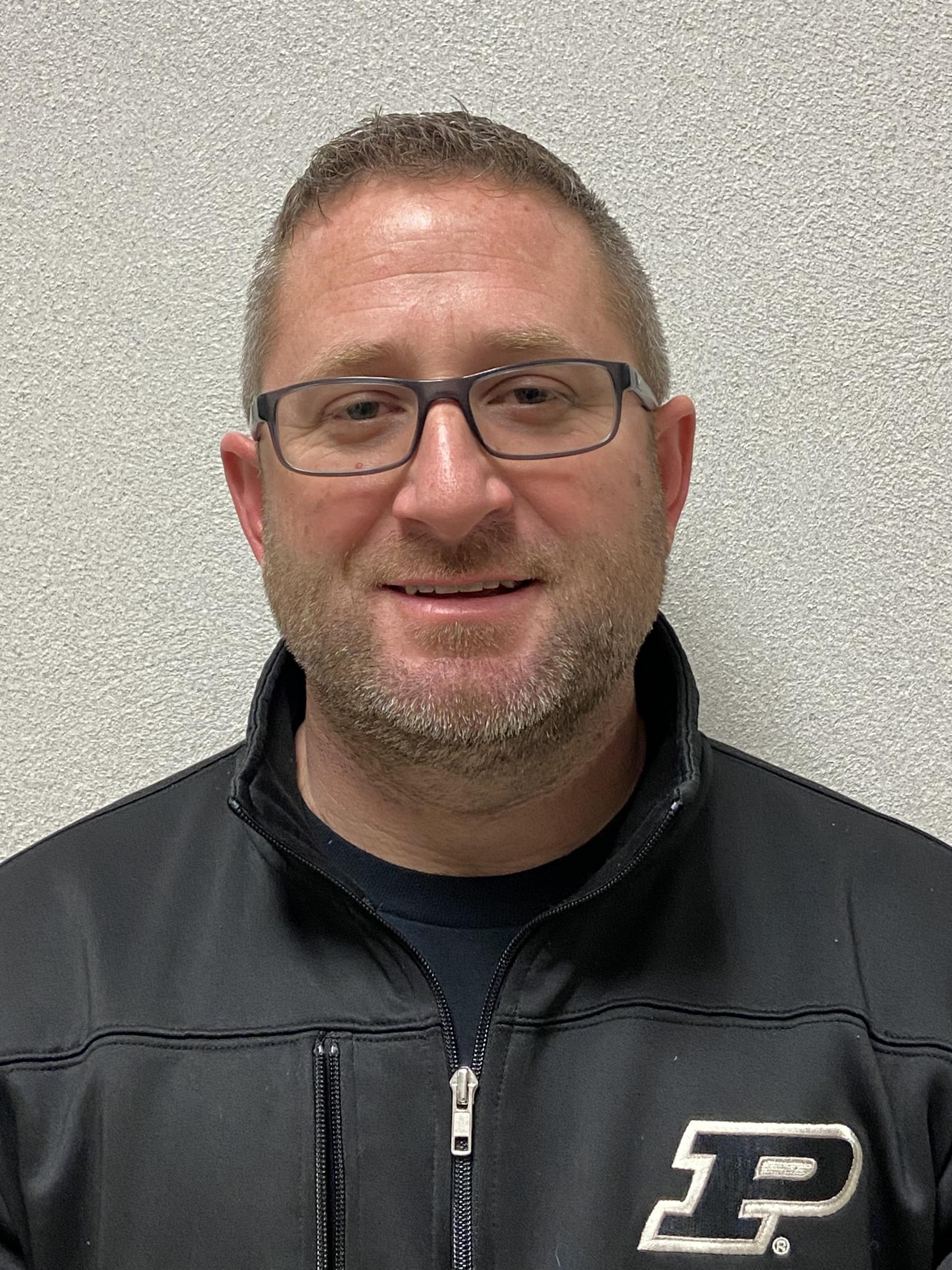 “I am involved with the solar stuff but it’s not the only reason I am running here,” said Barlow. “I think our county is going to get developed one way or the other. I think we need to do it responsibly. I think we need to not jump at everything that comes our way and really look into projects a little more to see if they are good or bad for the county.

“Also, I want to have a voice in the political arena. I am a farmer and I want to advocate to keep as much prime farm land as we can in this county, but I’m also not adverse that sometimes development happens and farm ground gets taken out of production. I want to do it responsibly.”

Barlow’s wife, Rachael, is a fifth grade teacher at Isom Elementary School in Greenwood. The couple have a son, Kaden, age 14, and a daughter, Madelyn, age 12.