You'll find it happens a lot with athletes.  The player becomes synonymous with the team.  Think of one and you can’t help but think of the other.  Babe Ruth and the New York Yankees.  Michael Jordan and the Chicago Bulls.

It’s also a phenomenon that we can find in our everyday life.  The people and places with which we associate become one.  You can’t have one without the other.

The J. Kenneth Self Shelbyville Boys and Girls Club identifies to many in that way.  Longtime director John Hartnett’s 2021 retirement and the naming of Scott Spahr to the position ushered in a new era for the club.  And now, another retirement brings further change to what has been the club’s identity for many years. 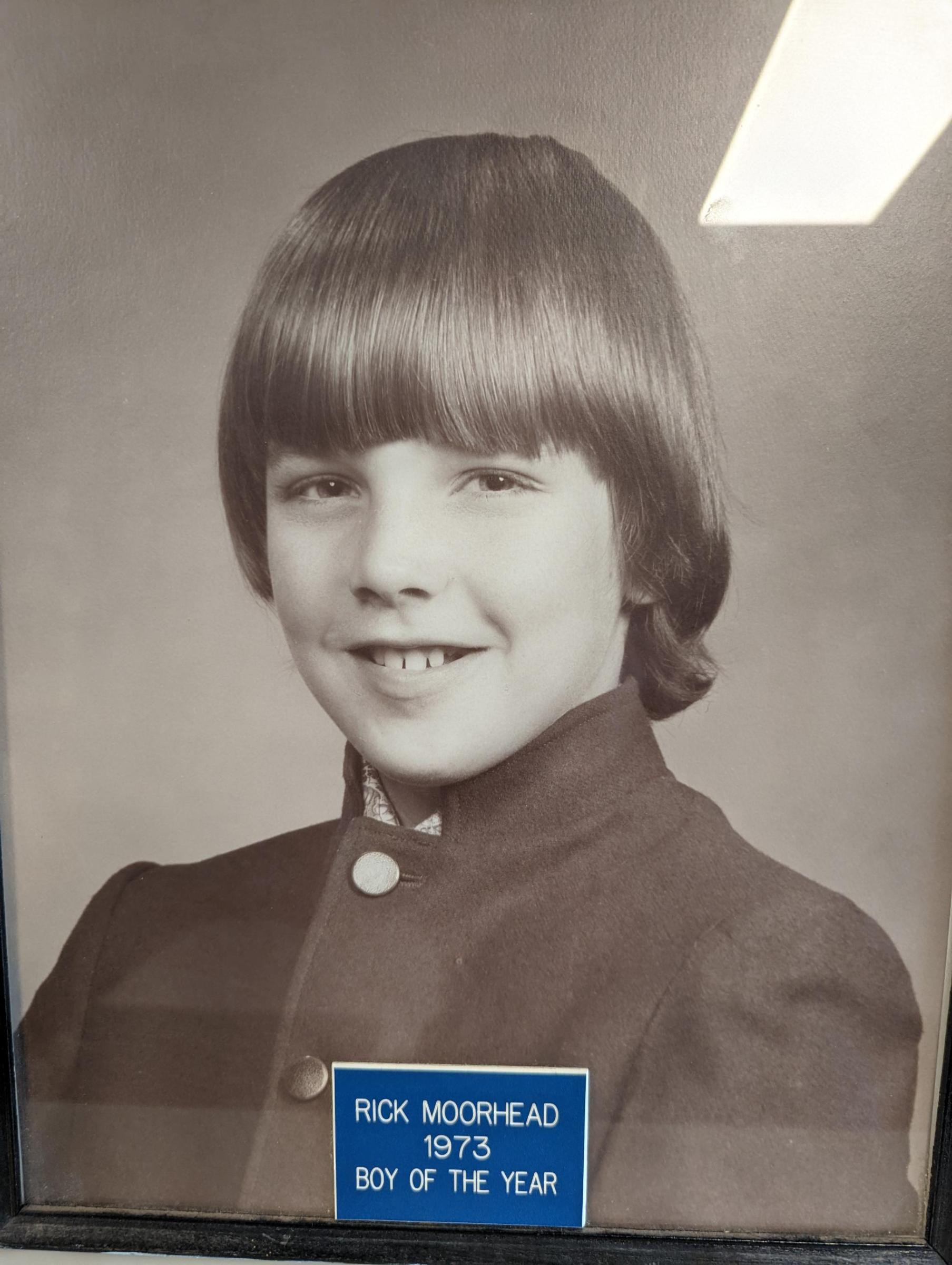 Rick Moorhead has been a fixture at the club as an employee for 32 years.  And even longer than that dating back to 1967.  He understands the reciprocal relationship he has had with the club these many years.

As Moorhead celebrates his 61st birthday he is looking forward to fixing some health issues, coaching and watching his grandson play sports and expanding on his fishing

Moorhead says the club, along with Garrett Gym, have always been places that brought him happiness.

The joy of coaching and teaching have been fulfilled for Moorhead with his longtime affiliation at the club.  And, the chance to do it in his hometown.

GIANT fm News and the Shelby County Post spoke with Moorhead while staff at the club was setting up his Friday retirement party in the office.  Moorhead says many have visited with messages of good luck and thank you.  In a couple of hours, hundreds of kids were scheduled to invade the club for their afternoon transition from school to home.