Several emergency crews have responded to the Five Below warehouse site in Shelby County.  Initial reports involve a man trapped in a hole. 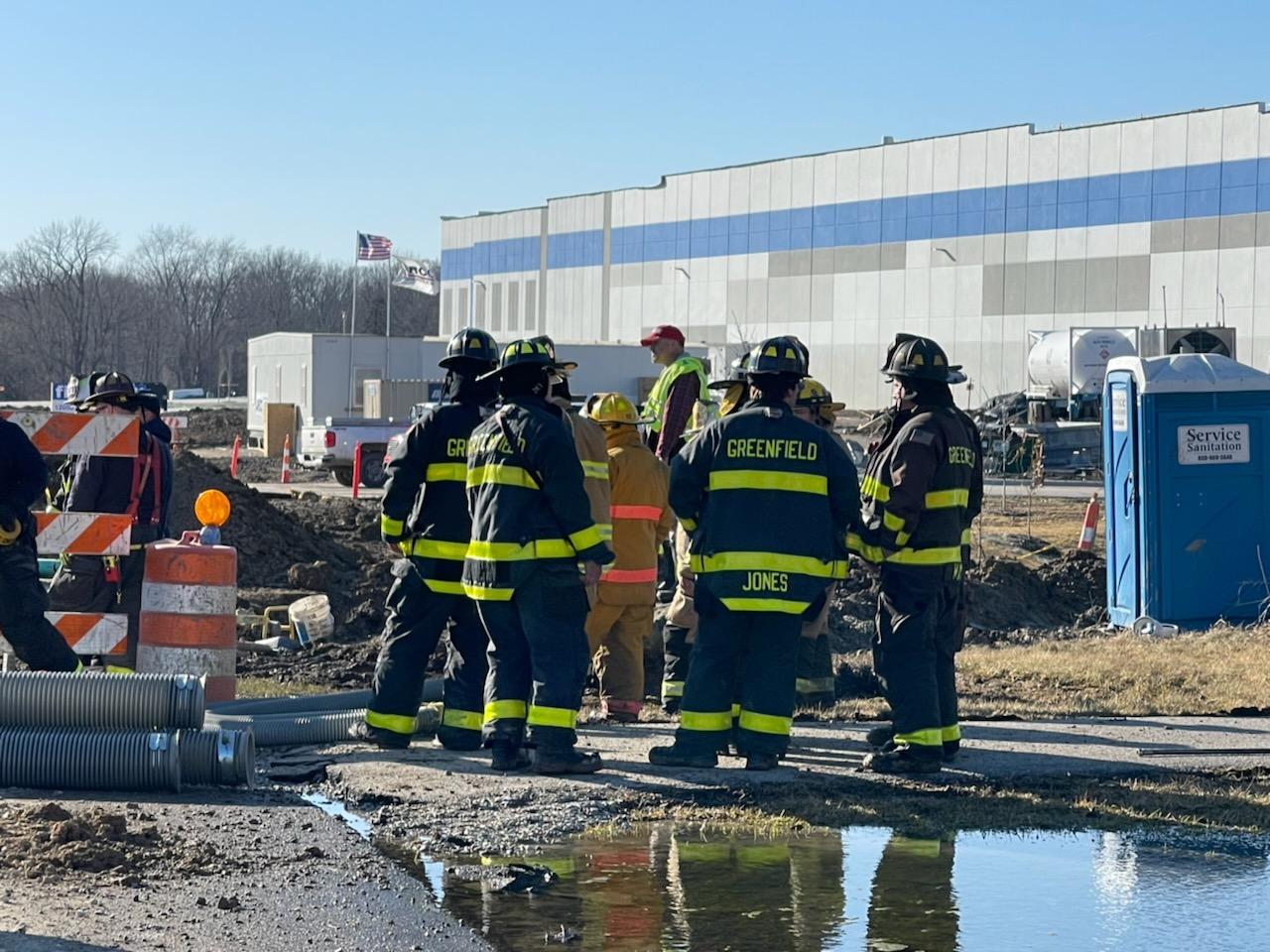 Heavy equipment is also being used from HIS Constructors.

Nothing official has been released on what led to the incident or the identity of the man.