The 1947 Shelbyville Golden Bears are now legend more than memory to many fans of high school basketball.  The 75th anniversary of that team's boys basketball state championship will be celebrated next week. 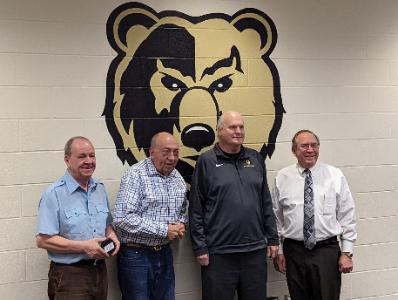 The Strand Theatre will host a program on Tuesday, March 22.

John Hartnett talks about the preparations for the event.

Tom Barker has worked with the Indiana High School Athletic Association to preserve years of film.

David Finkel serves on the Shelbyville Central School Board.  He also operates The Strand Theatre.  He says you'll hear the call of that historic game.

Hartnett notes the '47 Golden Bears were important beyond what happened on the basketball court. 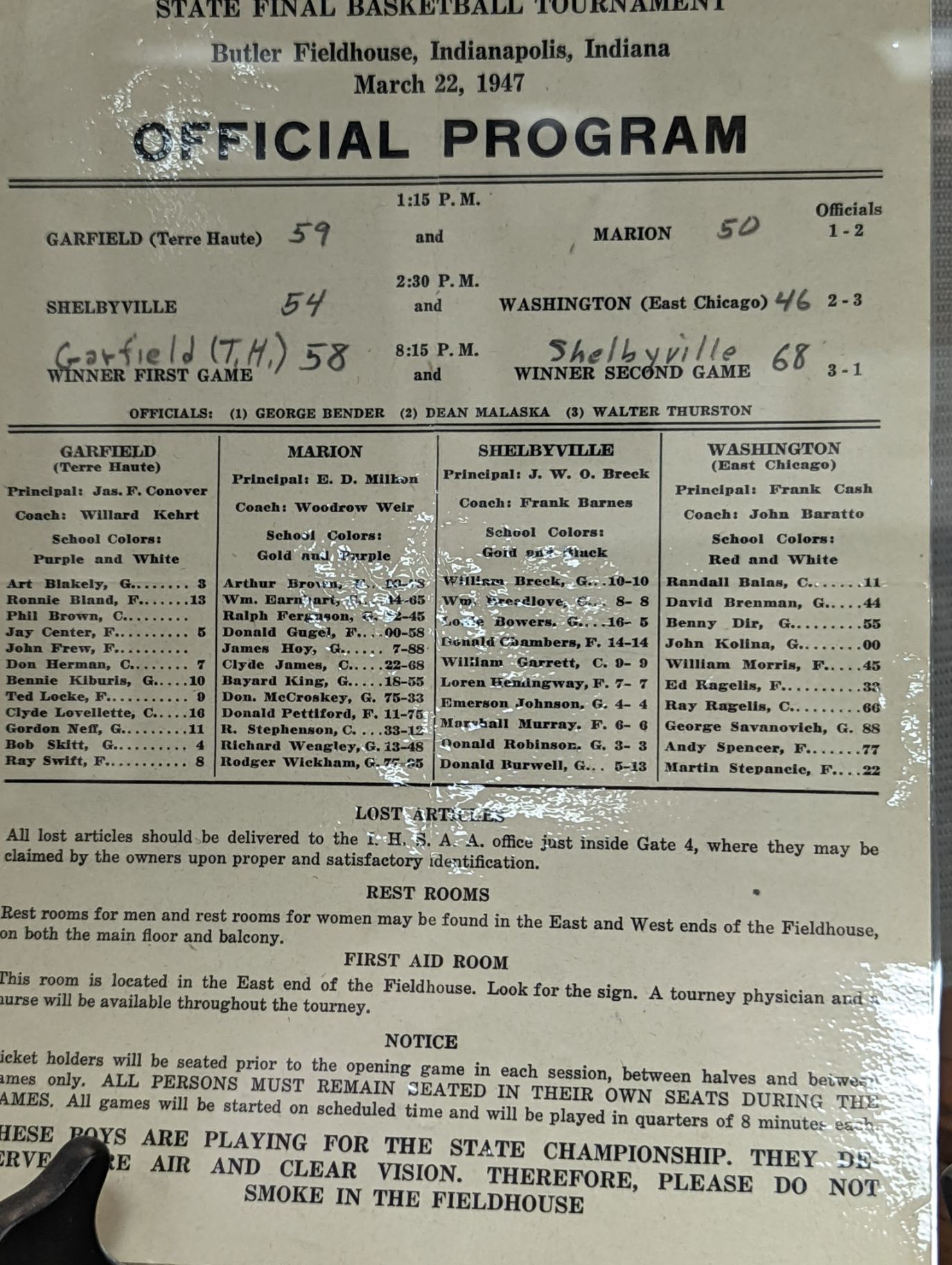