Posted About Eleven Months Ago by Jeff Brown

The second phase of the Twelve Oaks subdivision on the city’s southwest side will include larger lots and less overall homes.

Pyatt Builders had its concept plan approved Monday night at City Hall by the Plan Commission.

Twelve Oaks was originally approved to have 296 homes. The first phase of the project includes less than 100 and phase two never came to fruition.

Pyatt Builders is proposing to build 148 homes in phase two – a reduction of nearly 25% from the original concept.

The approval moves the timeline forward with city common council approval still to come. Land preparation could start as soon as late summer or early fall of this year.

In other Plan Commission business, the board approved a resolution to create a new TIF (tax increment finance) district near the Porter Center.

City attorney Jennifer Meltzer explained that by removing the land adjacent and behind the Porter Center, which currently has a mixed-use development project in place, it will ease the clerk-treasurer’s office and the attorney’s office when reporting is required for payment on developer-backed bonds for the specific project.

The land would be removed from the city’s current Riverfront TIF district. 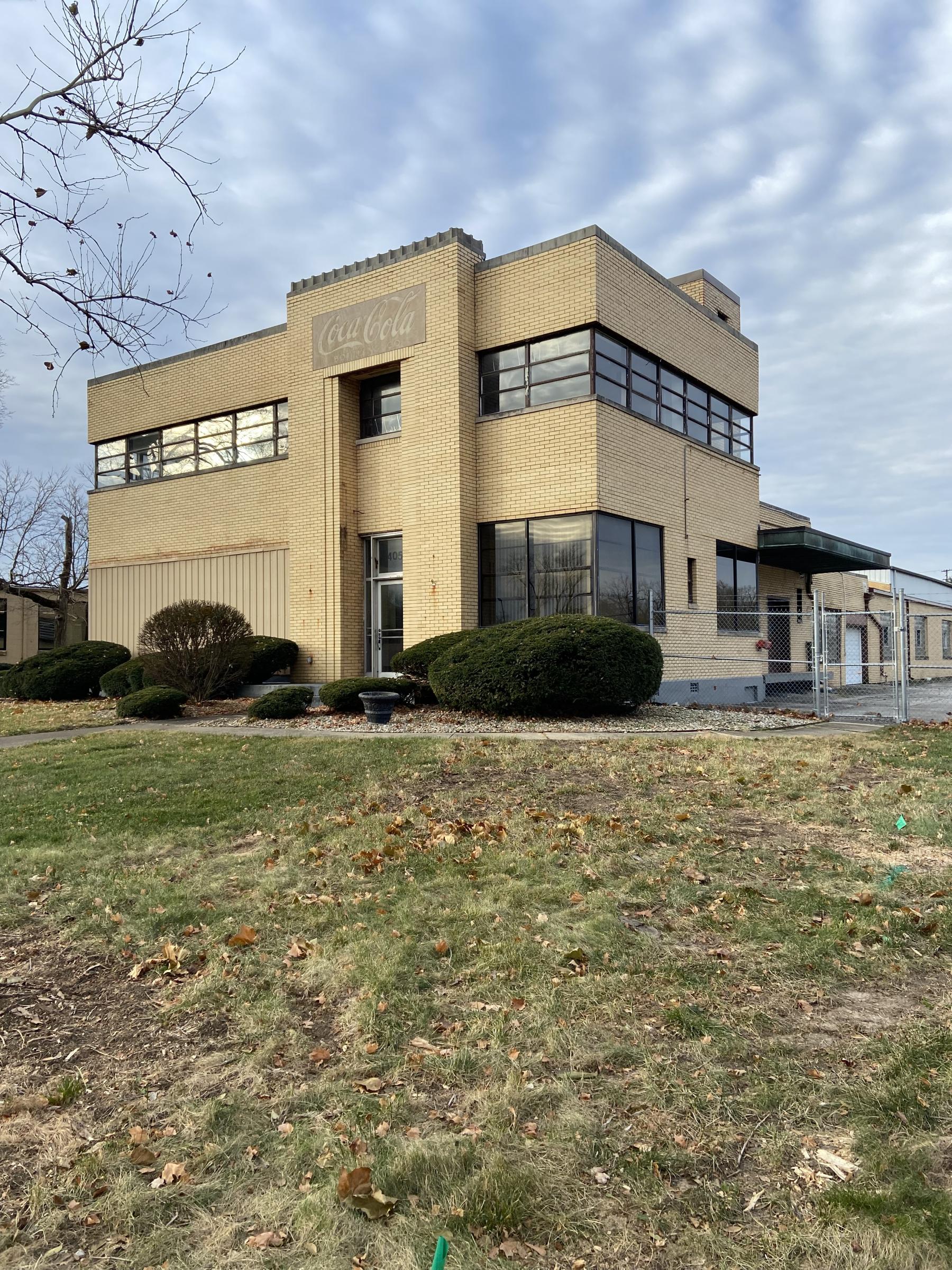 The Plan Commission also was presented with an updated look on the proposed mixed-use development project that will include the former Coca-Cola bottling plant (photo), 405 N. Harrison St., located next to the Porter Center.

Birge & Held took ownership of the Coca-Cola building Monday afternoon and is negotiating with the city to purchase land behind the Porter Center that will be included in the project.

The front portion of the Coca-Cola building, created in 1936, will be modernized and then used for commercial development such as a restaurant or brewery.

The back half of the building will be amenity space for small business opportunities and lead to a four-story apartment complex with 168 total units.

Parking for the units will be located underneath the H-shaped apartment structure which will be connected to the Coca-Cola building.

The $34 million project is slated for building permit approvals in August which could lead to immediate work on the site.

The goal is to complete construction in May 2024 with leasing to immediately start.