Posted About Seven Months Ago

A field of 10 has been drawn for the 28th running of the Grade 3 $300,000 Indiana Derby Saturday at Horseshoe Indianapolis in Shelbyville.

Several horses come into the Indiana Derby off victories in their last race, including King Ottoman (photo), winner of the $300,000 Texas Derby at Lone Star Park. The grey son of Curlin, owned by Three Chimneys Farm, has drawn post four and will team up with Horseshoe Indianapolis leading rider Marcelino Pedroza Jr. for the first time.

The lightly-raced three-year-old hails from the Steve Asmussen barn and Horseshoe Indianapolis will be his fifth career start at his fifth different racetrack.

“Rattle N Roll might be hard to beat three times in a week,” joked Asmussen, trainer of King Ottoman, in a reference to Rattle N Roll winning the off-the-turf American Derby at Churchill Downs two days ago and also being cross-entered in Saturday’s Iowa Derby. “Number 4 for King Ottoman – it’s his lucky number.”

One horse returning to the track after a big campaign on the Kentucky Derby trail earlier this year is Un Ojo, who has moved to the Robertino Diodoro Stable.

The one-eyed son of Laoban was a winner this spring in the $1 million Rebel Stakes at Oaklawn Park before incurring a foot bruise that took him out of this year’s Kentucky Derby. He makes his return from post nine with David Cohen aboard.

Un Ojo is the richest entrant in this year’s Indiana Derby with over $782,000 in career earnings. He has a win and a second in three starts for 2022. 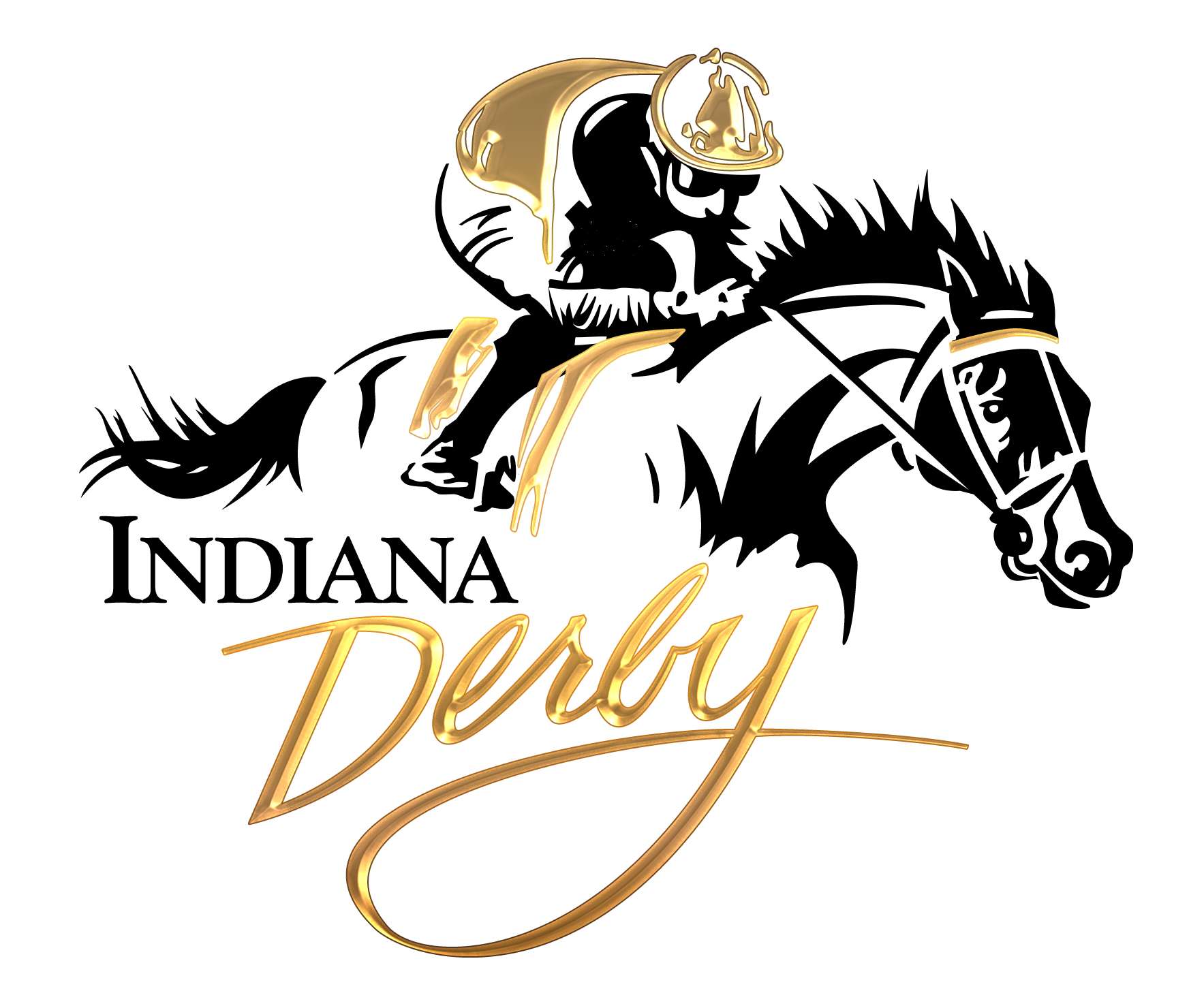 Rattle N Roll of the Ken McPeek Stable has drawn post six for the Indiana Derby. The chestnut son of Connect, a $210,000 yearling purchase from the Keeneland September Yearling Sales, comes into the race off a win in the $200,000 American Derby at Churchill Downs. The Graded Stakes winning colt, owned by Lucky Seven Stable, has three career wins in 10 starts with more than $600,000 in career earnings. Brian Hernandez Jr. gets the call aboard Rattle N Roll for McPeek.

“We didn’t work him going into the American Derby,” explained McPeek. “We went into it off just gallops. The horse has been doing just fantastic. There are limited opportunities for a horse like him. We looked at the calendar and there isn’t another race for him until maybe middle to late August. I know it’s unconventional. I’m a little nervous about it but we jogged him up and back Sunday morning after the race. He cleaned up (eating) by 8 o’clock the night after he ran. He cleaned up the next morning. He’s never been better. We buy horses to race them. It could be exciting. We’re going to look at the pps. Nothing is set until we ship him up there.”

Prior to the Indiana Derby, the 27th running of the Grade 3 $200,000 Indiana Oaks will lead into the Derby. Eight fillies have been entered for the Oaks, slated as race 11, including $250,000 Black Eyed Susan winner Interstatedaydream from the Brad Cox barn. The Classic Empire filly, owned by Flurry Racing Stable, has not raced since Preakness Day in mid-May, but comes into the event with two wins and a second in three starts for 2022.

Interstatedaydream has drawn post five with Florent Geroux aboard.

A total of eight stakes are included on the Derby Day racing program. The afternoon also will be featured in the Cross Country Pick 5 with Belmont Park. Additional on-track events will complement the Derby, including three $1,000 Megabet wagers, an Indiana Derby Hat Contest, a cigar rolling station with free cigars to the first 200, a drawing for an exclusive “Meet and Greet: with Yellowstone’s Forrie J. Smith, who will make an appearance at Horseshoe Indianapolis Oct. 29, and a $2,500 Indiana Derby Legends Handicapping Contest.