After two terms as Shelbyville mayor, Scott Furgeson walked away knowing he wanted to do more.

Furgeson’s family and the restaurant he owned just needed him more.

On Friday, Furgeson appeared on the morning show at GIANT fm to announce his intention to run for mayor once again in 2023.

“We still have a long way to go and a long time to get things organized and figure out exactly what our message is going to be and how we are going to deliver it.”

Current mayor Tom DeBaun has previously announced his third term would be his last term. Furgeson was mayor for the two terms previous to DeBaun’s election.

After eight years away from city government, Furgeson ran for the Common Council Fourth Ward seat and was elected. He previously served two terms on the council before becoming mayor.

“I’m having the same feelings I had back then,” he said. “The city council is an important job in the city but it’s not the nuts and bolts where you actually get it done. The mayor gets it done. The council is in charge of the money and making sure the funds are there to help with those things and pass the rules. The mayor is the more exciting job and the job where if you want to change things and make things happen, that’s where it’s at.”

With two teenagers at home and a business that needed his attention, Furgeson ended his first mayoral reign in 2011.

“When I left being mayor, I thought I would come back,” he explained. “I wasn’t done. I didn’t want it to be done. The kids were going into high school and middle school and business wise, I needed to get out for that aspect.” 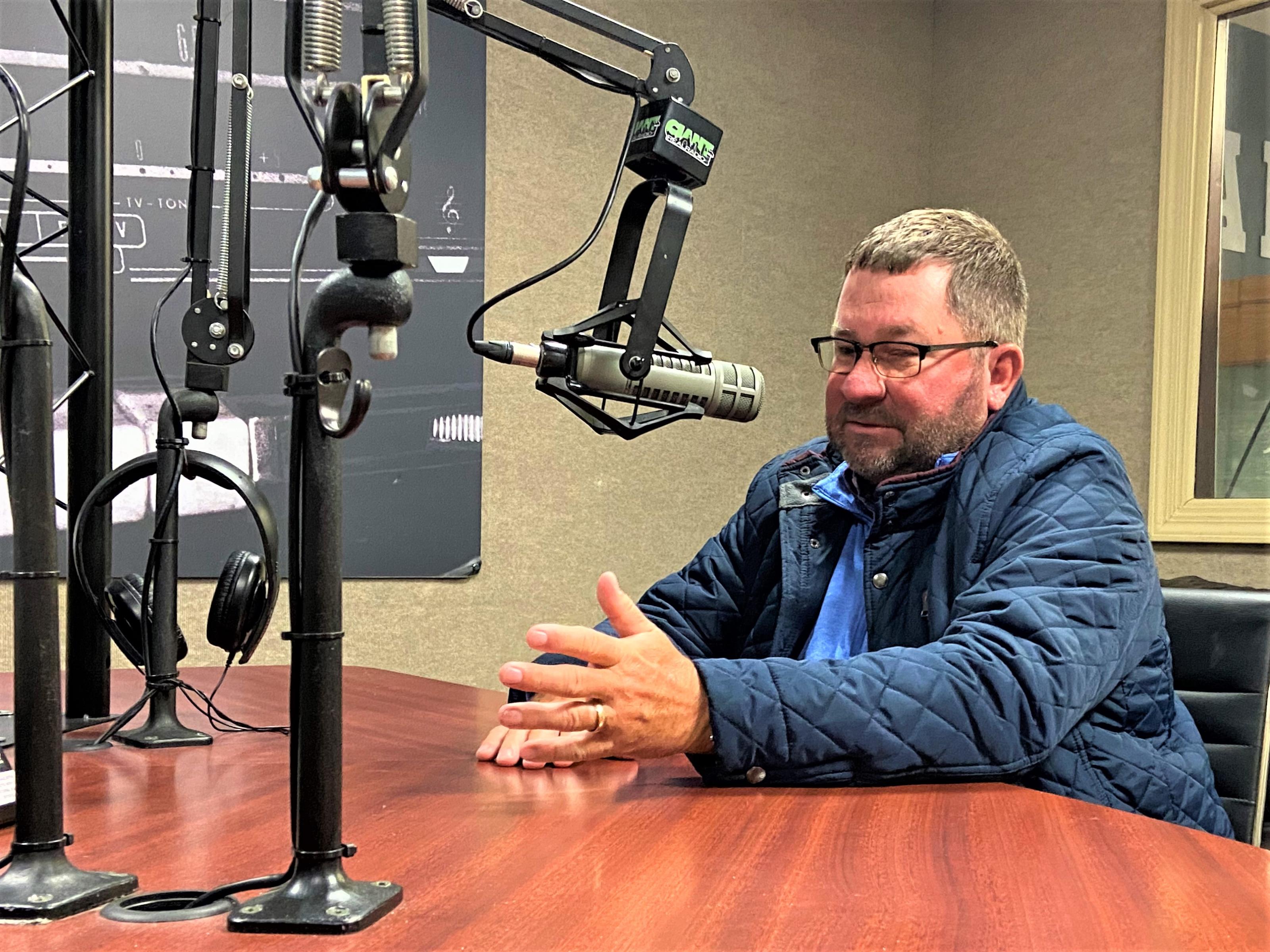 City growth was a key component of his two terms as mayor and that has continued through DeBaun’s three terms. Furgeson now believes it’s time for more internal reflection and a new approach to chasing growth.

“We’ve been trying to grow and be different. We’ve been so growth-based. I’m not saying we forgot. When I started 20 years ago that is what I wanted to do so I’m not being critical of the current administration,” said Furgeson. “We’ve been trying to grow and be different for a long time around here. I don’t know if that is what we need. Maybe we need to step back and look at us internally, from the inside, and make ourselves better from the inside out and people will still be attracted to us.

“It’s not that we don’t want to grow, we want to grow better,” said Furgeson. “It’s going to be hard and we have to realize that. It will take a lot of effort to make it work. I think we need to do things differently because of that.”

Furgeson was mayor of Shelbyville from 2004 through 2011.