Organization Day includes the swearing in of new and returning members of the General Assembly. 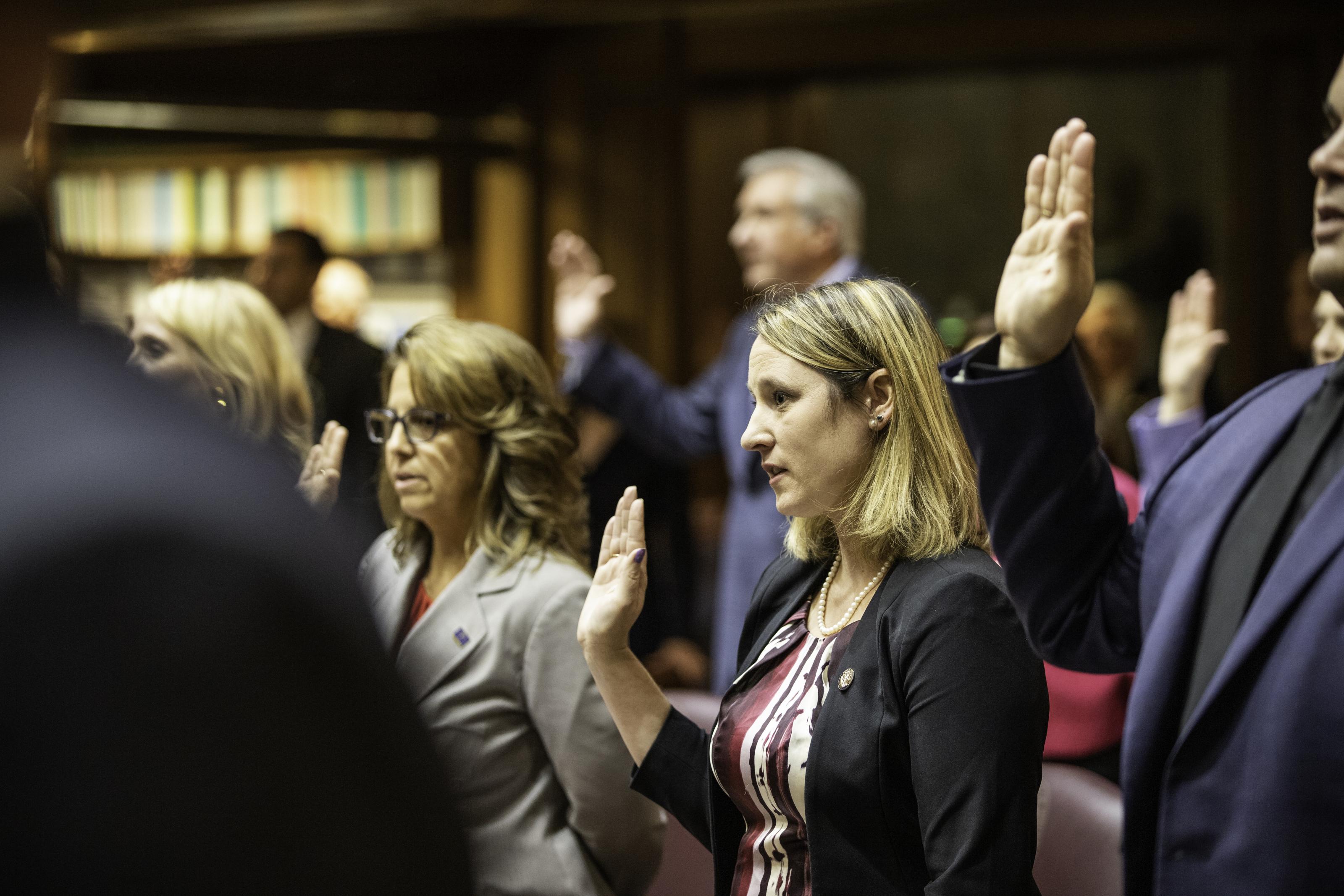 Meltzer will serve House District 73 in the General Assembly, which includes portions of Shelby, Decatur, Bartholomew and Jennings counties

State Rep. Cory Criswell (R-Middletown) (center) taking the oath of office during Organization Day on Tuesday at the Statehouse. 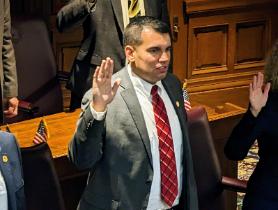 Criswell will serve House District 54 in the General Assembly, which includes portions of Hancock, Henry, Rush and Shelby counties.

State Rep. Robb Greene (R-Shelbyville) (center) taking the oath of office during Organization Day on Tuesday at the Statehouse. 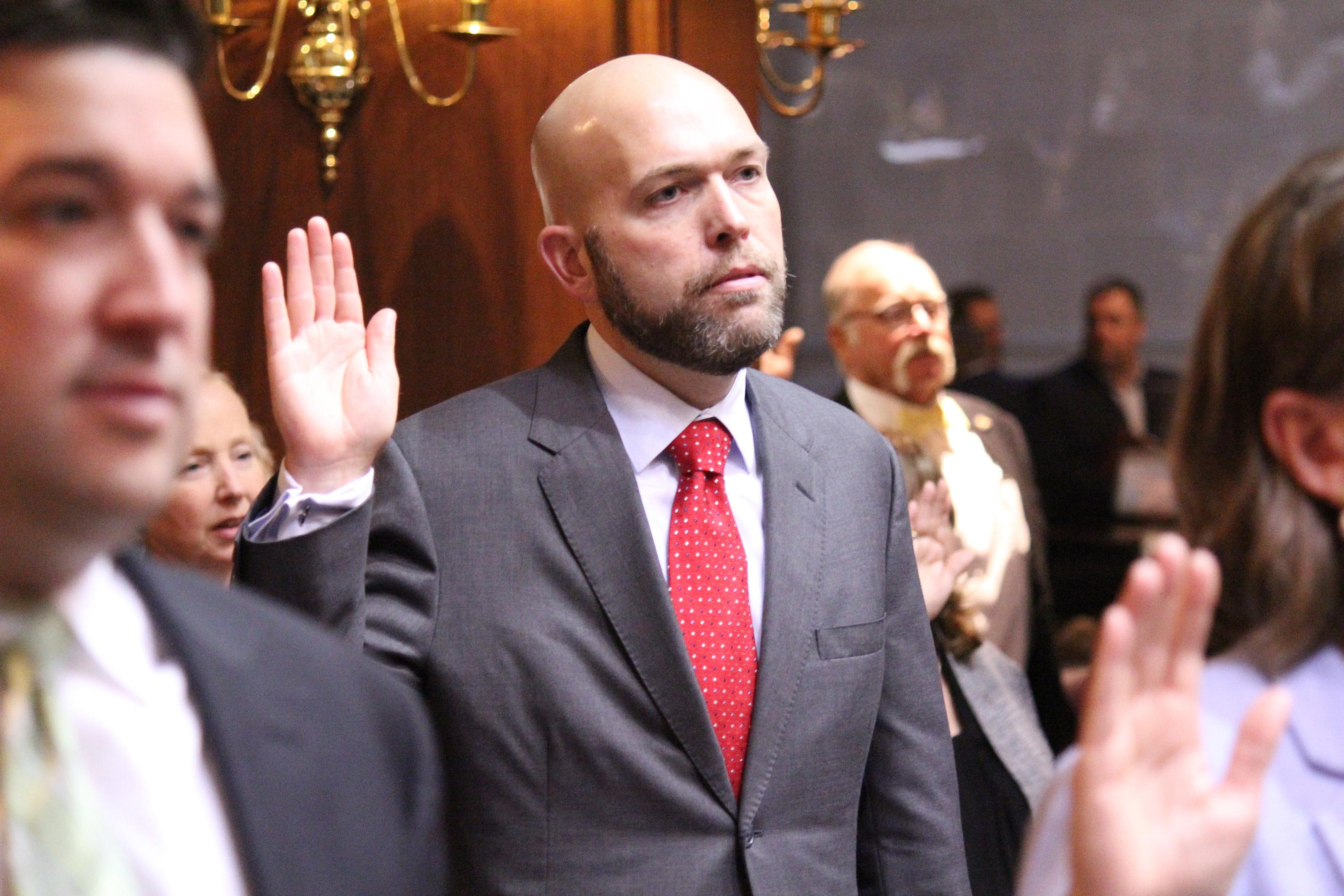 Greene will serve House District 47 in the General Assembly, which includes portions of Johnson and Shelby counties.

This day also marks the annual first roll call of all state lawmakers and gives each Senate and House of Representatives caucus the opportunity to organize in preparation for the 2023 legislative session.

During the first session of each General Assembly, lawmakers craft a comprehensive budget to fund government services for the next two fiscal years.

“With the 2023 legislative session underway, I look forward to using all the information gathered this interim to continue my service to Hoosiers,” Crider said. “My fellow legislators and I will be working to create a balanced budget, and I will be working on ways we can improve our state's mental health infrastructure.”