Posted about seven months ago

Shelbyville Police posted information on its Facebook page about a complaint reported by a woman with two people at local retail establishments.

The complaint was from a female in her early twenties who reported she was approached by an Arabic male while shopping in Walmart. The male was carrying a bright pink bag that said "For Her" in a heart on it. The male told the female he was with a cosmetic company out of LA that was trying to get their name out. The male handed her the bag and stated it would be $20, and he told her he could take cash or card. The female reported he was very aggressive with her while attempting to sell the bag so she declined.

The female stated she went to the cosmetics section of the store and a white female in her early twenties approached her with the same type of bag and the same sales pitch. 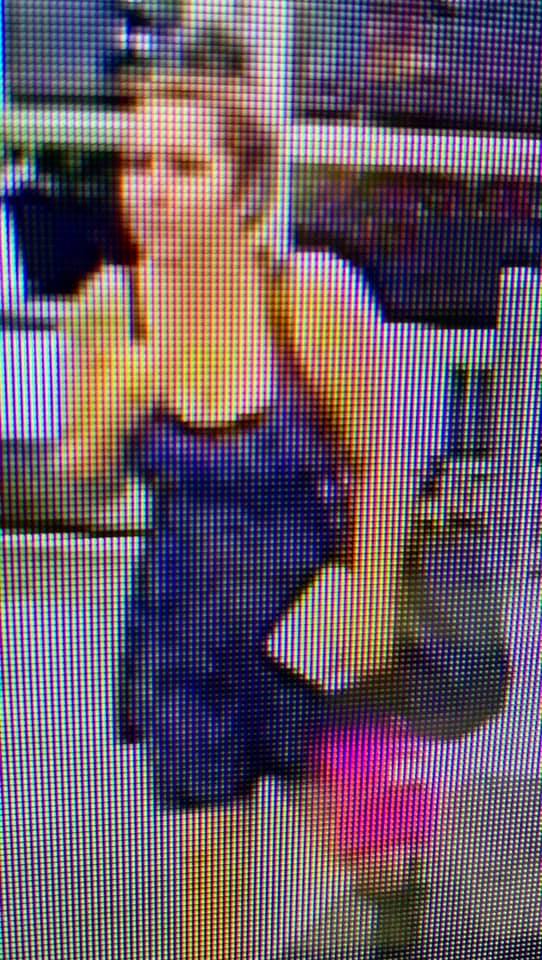 The female reported she left the store and went to Gordmans.  She arrived at Gordmans AND there were no cars parked near her. She stated she was in the store for a short amount of time, and upon walking out to her car there was a silver, late-model Honda 4-door parked next to her. She said the female from Walmart was in the passenger's seat, and when she looked up, the Arabic male was walking towards the vehicle in the parking lot. The complainant left the area and contacted police. The complainant was unable to get a license plate on the vehicle, but saw a sticker with a white rabbit on the back passenger's side window.