An attempted bank robbery in Shelbyville quickly ended with an arrest Thursday.

Just before 1:30 pm,  the Shelbyville Police Department was notified of an attempted robbery at First Merchants Bank, 29 East Washington Street.

A description was given of a male who left the bank, walking northbound. Patrol officers responded and located the male a few blocks north of the bank.

Paul Logan Hochgesang, 27, of Fairland, was subsequently arrested after cooperating with the Criminal Investigations Division.

No one was harmed during the incident, nor was anyone else believed to be involved.

Hochgesang is being held at the Shelby County Jail on a preliminary charge of Robbery, a Level 3 Felony. 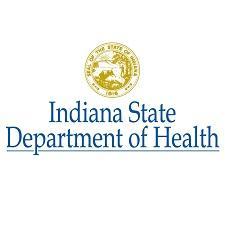