Posted About One Month Ago by Tessa Denen

This weekend, Indianapolis plays host to many of the top male and female gymnasts in the country. The Winter Cup and the Nastia Liukin Cup bring the best of the best to compete, and many of the faces that we will see at the Olympics this summer will begin their fight for one of these coveted roster spots, right here in our city.

The Nastia Liukin Cup is one of the premier events for Level 10 females around the country. They attempt to earn the right to compete through twelve different qualifying meets throughout their season, called The Nastia Liukin Series. Only thirty-six athletes total will have the privilege, eighteen senior and eighteen junior. Past competitors include Gabby Douglas, the all-around Olympic gold medalist from 2012, Morgan Hurd, who is a World Champion and current Olympic hopeful, MyKayla Skinner from the 2016 Olympic Team, World and NCAA Champion, Maggie Nichols, and many more. This year, Central Indiana has the privilege of watching two of our own compete at this prestigious event. Lauren Harkins, age 14 of Fishers, and Bailey Stroud, age 13 of New Palestine, are both gymnasts at Jaycie Phelps Athletic Center and will be a part of the junior division, a separation only by age, not skill level. These two incredible athletes qualified for this honor at the Buckeye Classic in Columbus, Ohio, Lauren finishing in first place with an impressive 38.225 and Bailey close behind with a 38.050. These talented gymnasts train around the clock and deserve this honor. Great things can be expected from both of them. Both Lauren and Bailey have the goal of becoming Elite International Gymnasts, a feat only achieved by roughly 70 girls in the entire country at any given moment. Comparatively, there are over 1000 level 10 gymnasts, proving that the giant step to elite status is a difficult one. 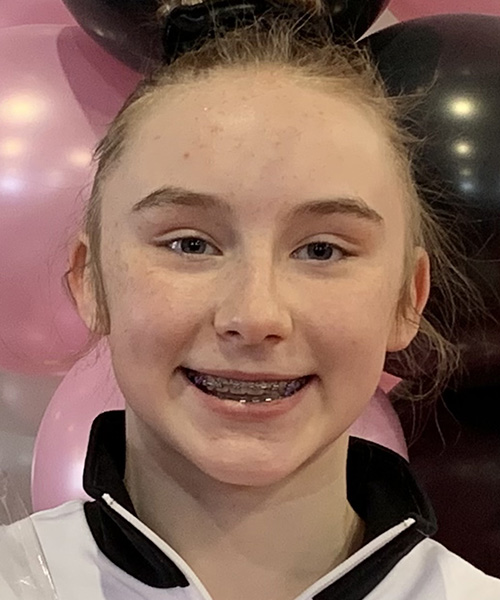 Last year, JPAC was represented at the Nastia Liukin Cup by senior Jacey Vore. Jacey finished the 2020 season as the number one level 10 gymnast in the country. As a junior in high school, she came in second place at this event, missing first by the slimmest of margins. Vore was having another record-setting season and was poised to make her second appearance at the Nastia Liukin Cu, quite possibly be named all-around champion. Unfortunately, a heartbreaking ACL injury ended her season at the qualifying event. Jacey has received a full-ride athletic scholarship to the University of Michigan, where she will begin her NCAA career in the 2021-2022 school year.

The Winter Cup is for elite-level gymnasts. Competing this year will be World Champions Morgan Hurd, Sunisa Lee, Riley McCusker, and many other current National Team Members. Jade Carey, the only American Gymnast to have secured a spot at the 2021 Olympics, will be in attendance, and 2016 Olympic gold medalist, Laurie Hernandez, will make her official return to competition. 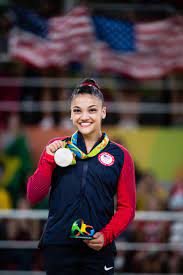 The men's side will also be well represented by National Team Members, NCAA champions, and Olympic hopefuls. This event qualifies gymnasts for the US Championship, taking place in St. Louis this June. The Championship is an invitational in which gymnasts can be named to the National Team. In an Olympic year, there is no more significant achievement.

Unfortunately, due to COVID-19 restrictions and the athletes' health, no spectators will be allowed; however, all of the events will be aired live on TV or online.