Class A, No. 7-ranked Southwestern took all the pressure off itself with a five-run first inning and let Anick Hartsell dominate on the mound to lead the Spartans to their first baseball sectional title since 1999.

"I just wanted to stay calm, throw strikes and let my defense work," said Hartsell, one of six seniors in the lineup for Southwestern (22-4). "I wasn't trying to do too much out there, just play our game and we came out there and did that."

Hartsell also went 2-for-3 at the plate with two runs batted in. Matthew Clement and Christian DeArmitt also had two hits apiece and combined for six RBIs.

"We had to play darn near perfect," admitted Waldron coach Tommy Coy. "Nobody was going to beat them today. They were locked in and ready to go. They have been playing for this for a long time. We were going to have to be darn near perfect and I don't even know if that would have been enough."

Aiden Hartsell and Jordan Jones opened the bottom of the first inning with walks. After a fielder's choice resulted in an out, Wendling, Clement and DeArmitt delivered run-scoring hits and it was suddenly 4-0.

The Spartans added another run and spotted their pitching ace with a comfortable environment.

"We've had great hitting this year and starting out like that makes it a lot easier on me," said Anick Hartsell.

Within one inning the Spartans ended all thoughts of an upset bid by Waldron.

"We talked before the game about being relaxed and not trying to do too much, don't think you have to do too much just because it's a championship game," said Southwestern coach Chris Ingels. "We relaxed and after those first couple of guys got on we were able to keep the line moving." 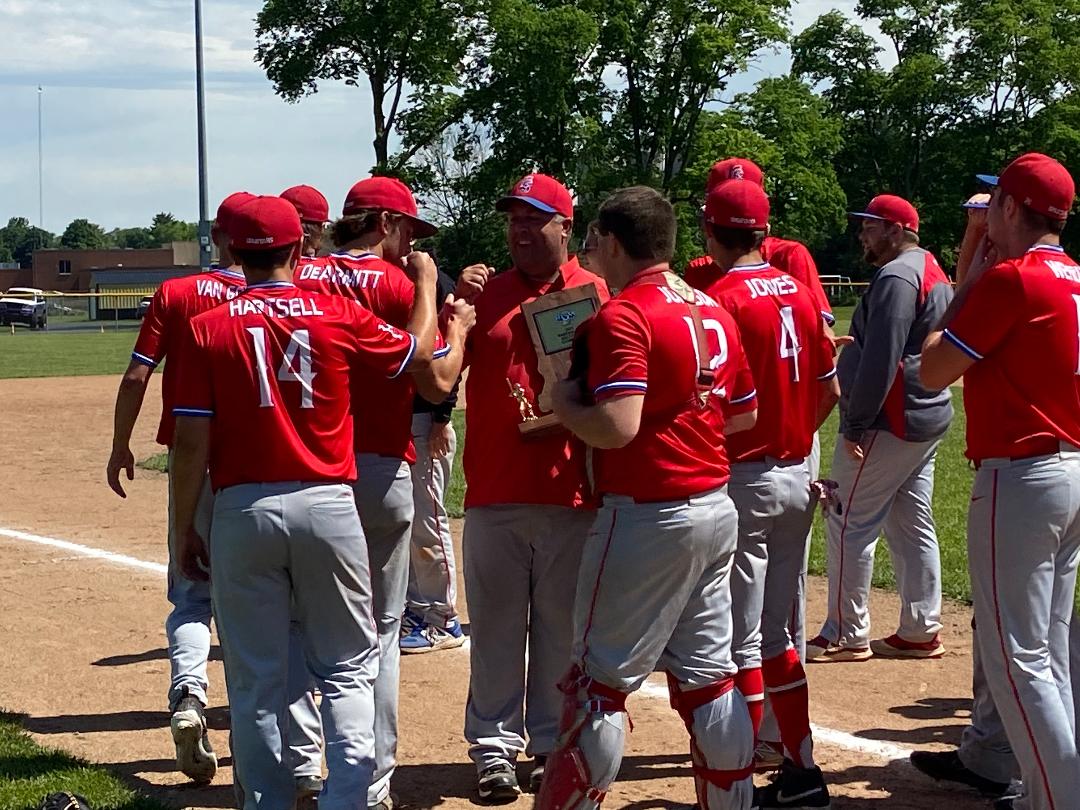 Wendling, Clement and Blake Dunbar had run-scoring hits in the second inning as the Spartans extended their lead to 8-0.

Eli Sheppard took over for Yarling in the third and struggled with his control, walking the first two hitters before getting a strikeout.

Anick Hartsell followed with a run-scoring single. Sheppard hit Wendling and walked Clement before DeArmitt drove in two with a single.

Sheppard, a freshman, struck out two more Spartans to end the third inning and started a double play in the fourth inning. 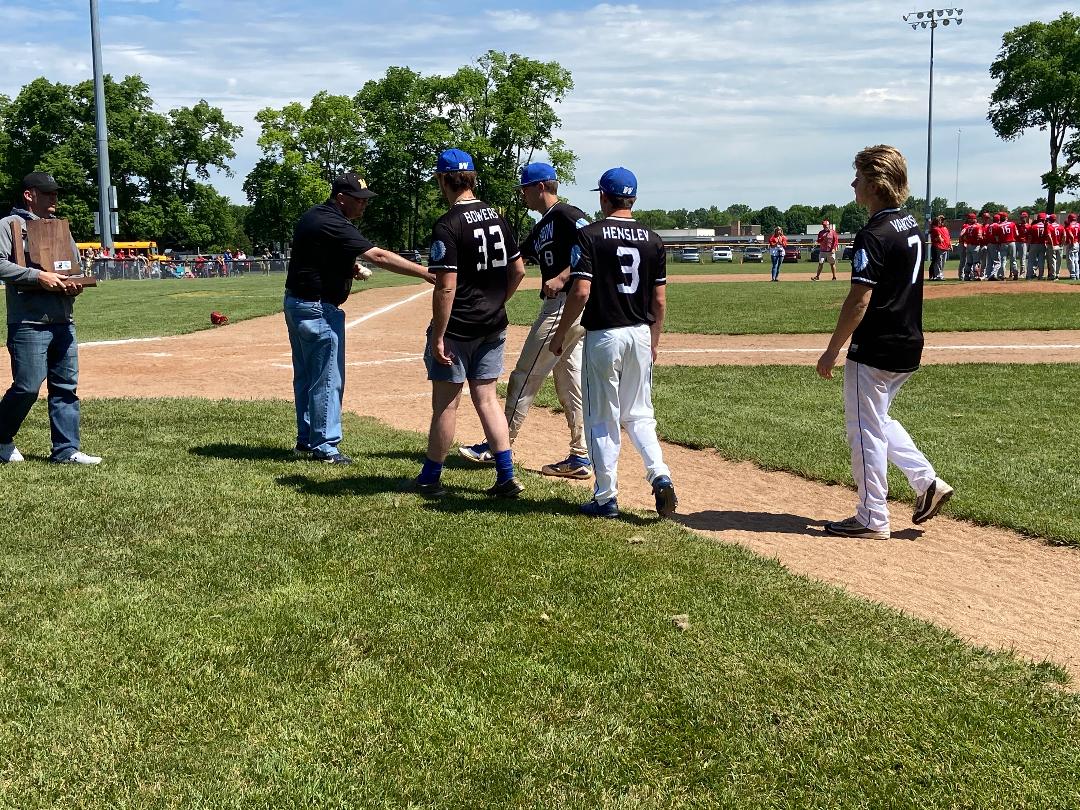 "I told these guys that the big focus was to come in and play well because if we don't play well we don't have a chance," said Coy. "I wanted them to soak in this minute not just for baseball but for everything we are. It's the first time a Waldron baseball team has been in a championship since 2016. We have a lot of guys that do multiple sports and I wanted them to get that taste of a championship. I want our guys to be hungry going into the summer."

Lance Hensley, one of four Waldron seniors on the roster, had both hits against Hartsell.

Ingels, like Coy, wanted his team to take in the moment as their record-breaking season continues at least one more week.

"I talked to the guys before they went out for the fifth inning to take a look around before Anick throws his first pitch and see all the people that came to support them, take a deep breath and think about the impact they've had on everybody and take it all in ... and then go get three more outs."

Southwestern will return to Morristown Saturday for regional competition against the sectional champions from White River Valley, Bethesda Christian and Jac-Cen-Del.