Posted About A Week Ago

Everyone knows about the difficulty employers have these days finding enough employees.  Brady Days announcement that he’s leaving Southwestern will impact the school system three-fold.

Photos in this story by Chad Williams Photography & Design

The 16-year head boys basketball coach of the Spartans also served as the assistant principal and athletic director.  But that is ending as Days has accepted a job in the Mt. Vernon school system.

Days says his daughter, Hayden, is nine and entering fourth grade at Carmel.  He expects the change will allow him more time with her. 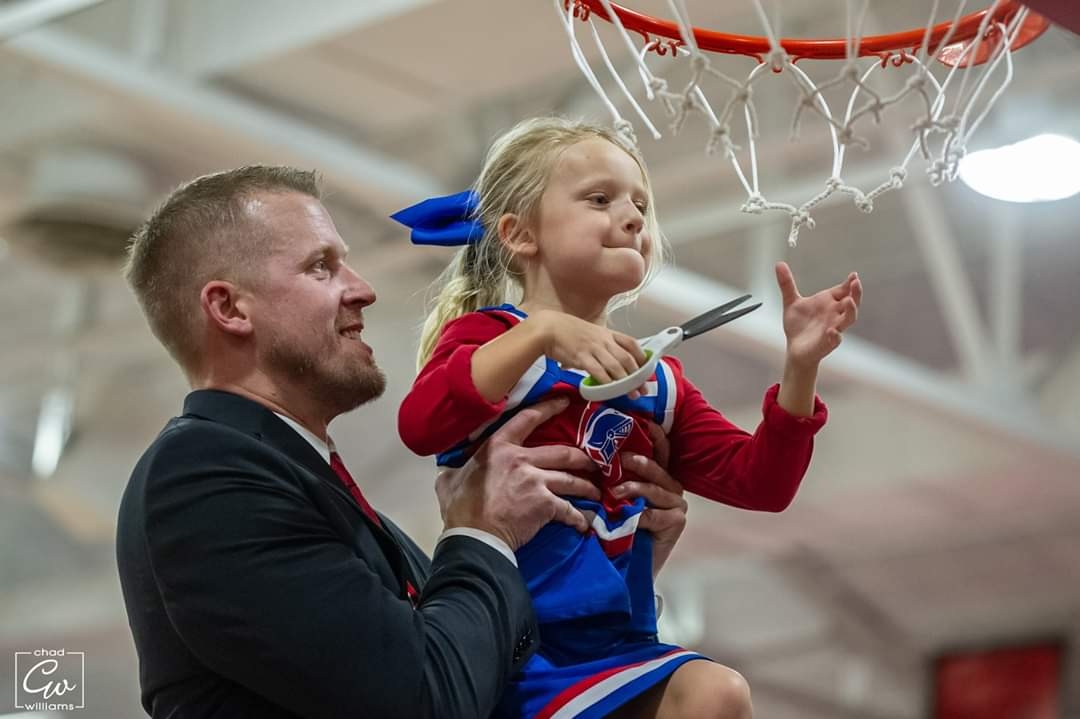 The recent addition of the fieldhouse at Southwestern High School is one of a long list of items that Days says he’ll remember.

The coach in Days is willing to admit that working a basketball sideline may come up again down the road.  For now, he wants his players since 2007 to know what they mean to him. 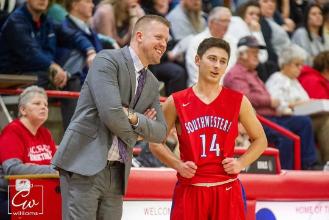 The Spartans won three of the program’s five sectional titles during Days' 16 seasons as head coach.  The four-time Shelby County Coach of the Year also won two county titles and a Mid-Hoosier Conference title. His 155 wins easily ranks first on the school’s all-time list ahead of Indiana Basketball and Southwestern Hall of Fame member Marty Echelbarger. 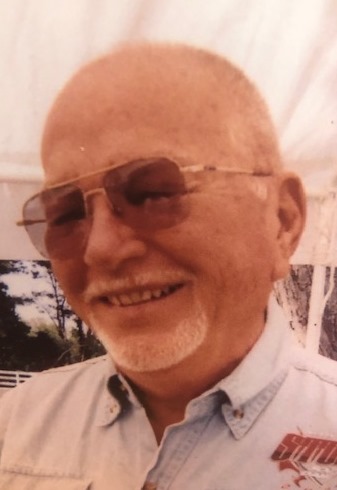