Franklin College’s season-opening event at Blue River Memorial Park in Shelbyville on Sept. 3 was rained out. In what became their first event of the year, the Grizzlies finished fourth in the team standings with three individuals finishing in the top 25 of the five-kilometer race.

Following Anspaugh, a senior, across the finish line for Franklin College were sophomore Ella Bashor (21st in 21:52) and freshman Wynn Wellington (25th in 22:30). 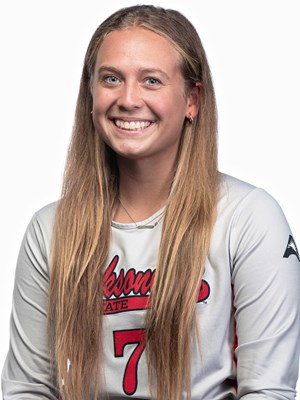 The Gamecocks are off to their best non-conference start in the program’s Division I history.

The Panthers were then swept by Birmingham-Southern College, 25-20, 25-9, 25-12. Schweitzer had one kill, three assists and three digs in the loss.

Hanover is 2-6 this season. 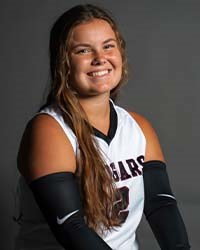 The Triton Central graduate had one kill, one assist, two aces and five digs Saturday in IU Kokomo’s 23-25, 25-19, 26-24, 25-14 win at Aquinas College to close out the Aquinas/Cornerstone Invitational in Grand Rapids, Michigan.

The Triton Central graduate was a starting offensive lineman for Rose-Hulman in a 24-23 loss to Trine Saturday in Terre Haute.

Trine scored 21 second-half points to secure the win and improve to 2-0 this season.

Rose-Hulman is 0-2 with both losses coming by a combined four points.

The Shelbyville graduate lost two singles matches and a doubles match Saturday competing for Rose-Hulman in the DePauw Invitational.

In a No. 3 doubles match, Perry and Corey Pollard were defeated by DePauw’s Oguma and Christian Prokopear, 8-3. 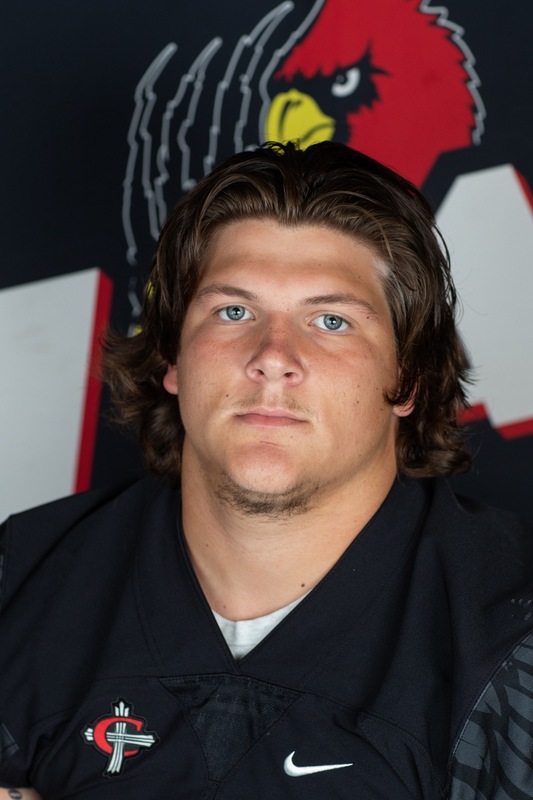 The Triton Central graduate was credited with one tackle Saturday for No. 6 Concordia in a 41-24 victory over St. Ambrose at Cardinal Stadium in Ann Arbor, Michigan.

Concordia used a 21-point third quarter to take control of the game. 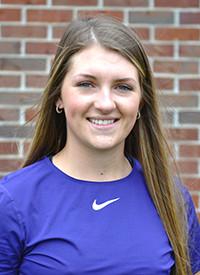 The Triton Central graduate finished 11th overall Saturday for No. 16 Taylor at the Players Club Invitational at The Players Club at Woodland Trails in Yorktown, Indiana.

Kemper carded rounds of 77, 76 and 71 to help Taylor to a runner-up finish in an event that featured seven top-25 NAIA golf programs.

Taylor opened the season with a win on Sept. 6 in the Battle at Brookwood played at Brookwood Country Club in Fort Wayne, Indiana.

Kemper’s 10-over par 154 total over two days put her in fifth place overall.

Taylor bested the six-team field with a 603 team score over two rounds of play. 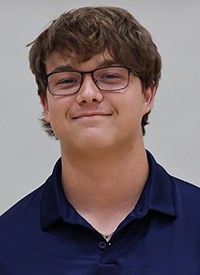 The Shelbyville graduate teamed with Dustin Garrison in an 8-4 doubles loss to Trine’s Cole Goodman and Drew Dixon Saturday. Stieneker then lost a No. 3 singles match to Aaron Streit, 7-5, 6-1 in Franklin College’s 8-1 loss to Trine in its season debut.

Steineker and Garrison were defeated at No. 1 doubles by Alex Pinkston and Matthew Birchmeier, 8-0.