Hendricks Elementary School produced both individual champions Monday at the Shelbyville Elementary Cross Country Championship Meet at Blue River Memorial Park, but Loper captured the team titles with five runners in the top 10 of each race.

Loper (photo below) won the team title with 22 points. Hendricks was second at 36. Coulston finished third (72) while St. Joseph did not field enough runners for a team score. 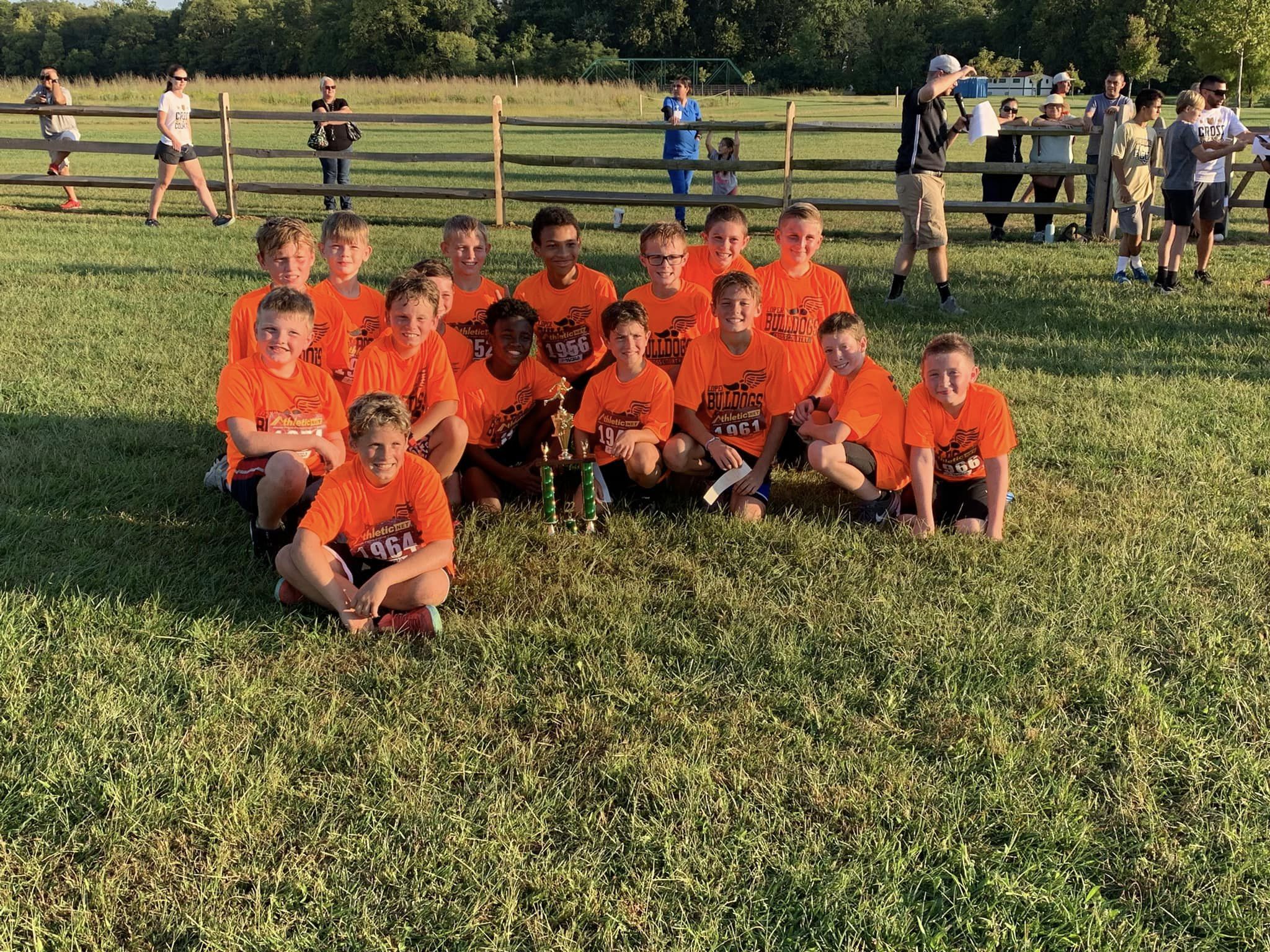 Loper (photo below) was crowned champions with 24 points. Hendricks was runner-up at 37. Coulston was third with 65 points. St. Joseph did not field a complete team. 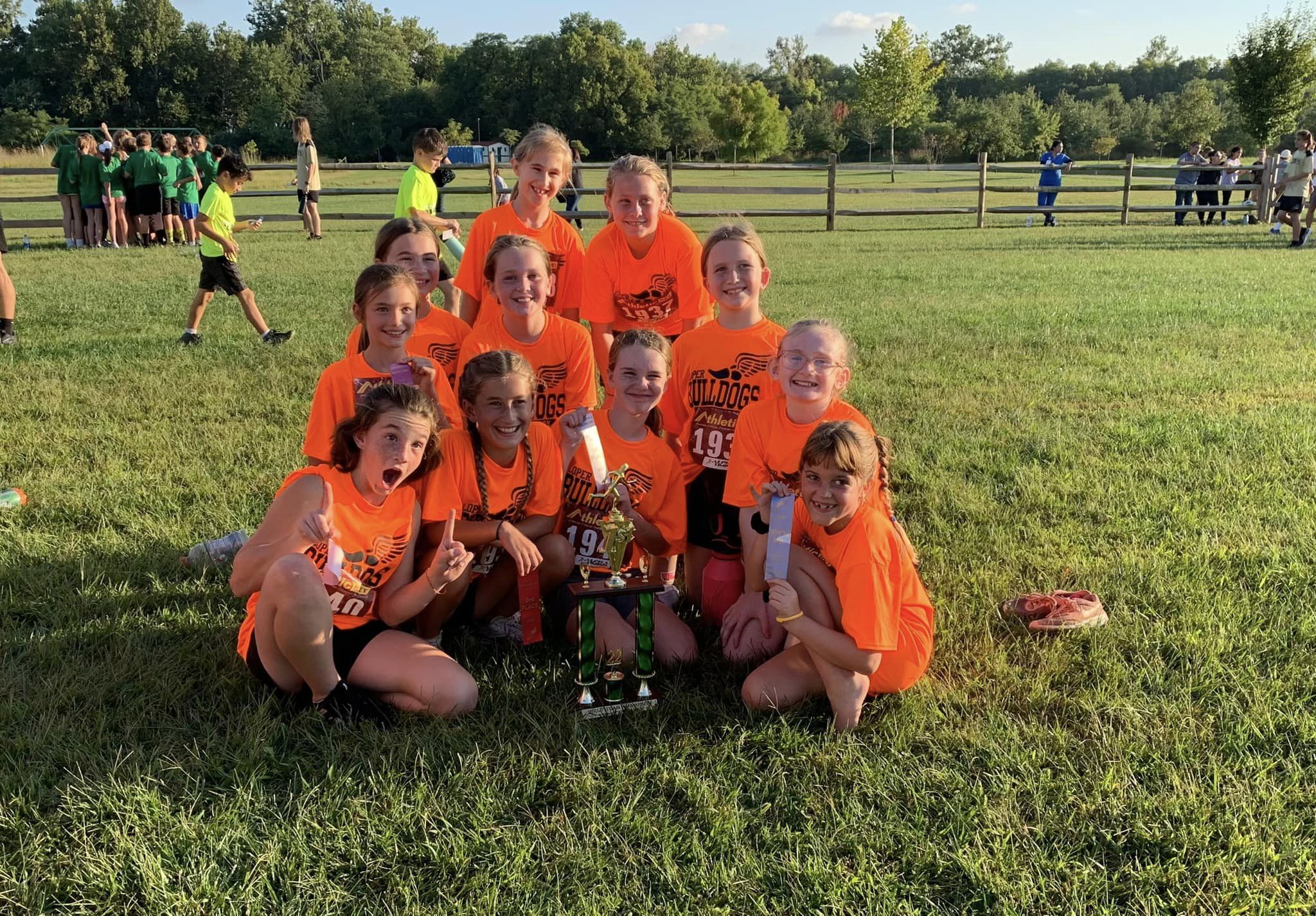