Shelbyville’s volleyball season came to an end Saturday with a three-set loss at Columbus East.

Playing in the second semifinal match of the Columbus East Sectional, the Golden Bears (5-26) failed to produce enough offense to keep up with the Olympians (20-12).

Shelby Lasure finished with team-highs in kills (9), service aces (2) and digs (8) for Shelbyville in her final match. The senior also had two assists. 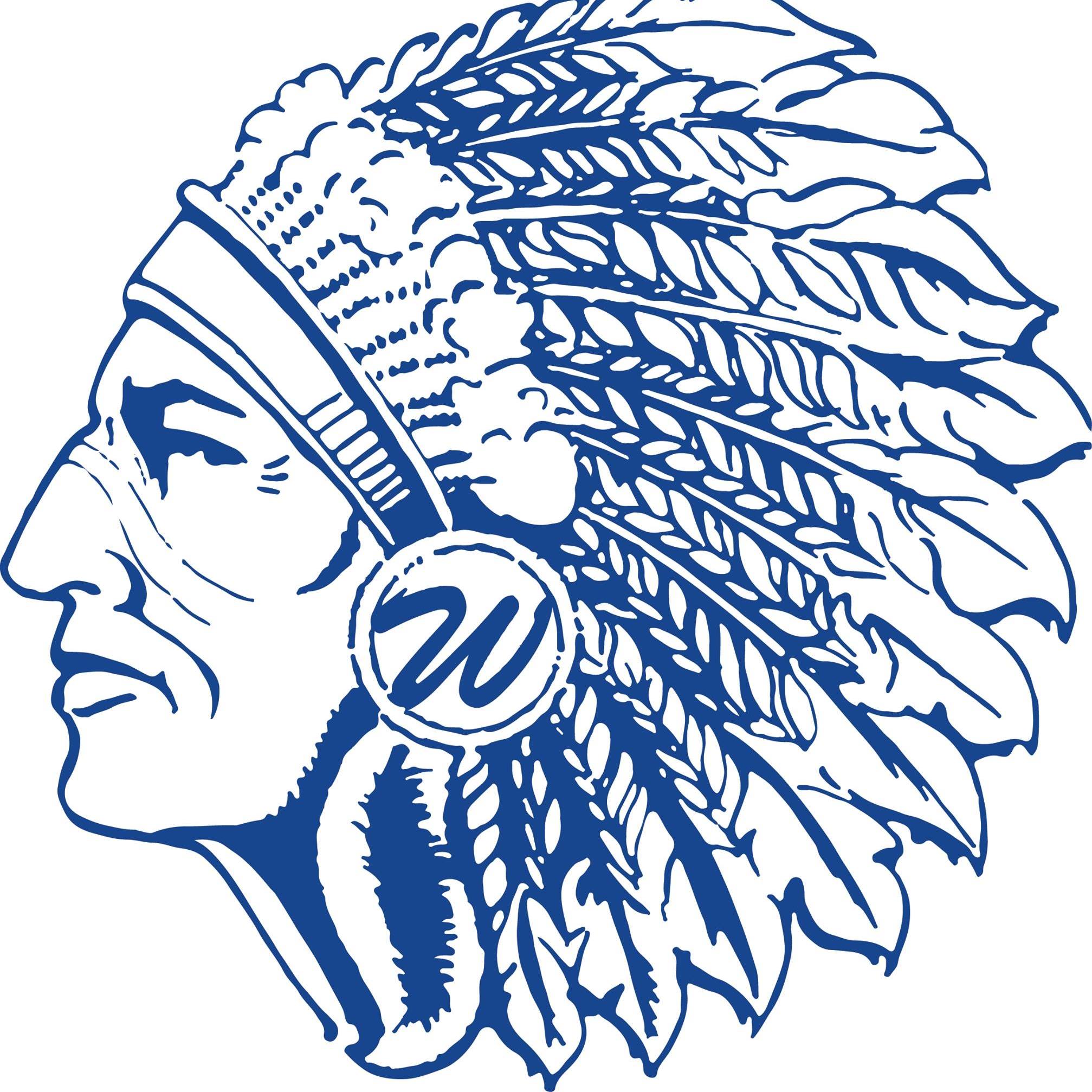 South Decatur avenged a five-set loss to Waldron earlier in the season in the sectional semifinal match at Waldron.

Waldron closed out the season with a 17-12 record.

Edinburgh claimed the sectional championship Saturday night with a 25-17, 25-17, 25-13 victory over South Decatur.