Posted About Four Months Ago

There's no shaking the disappointment left by a sectional championship loss. 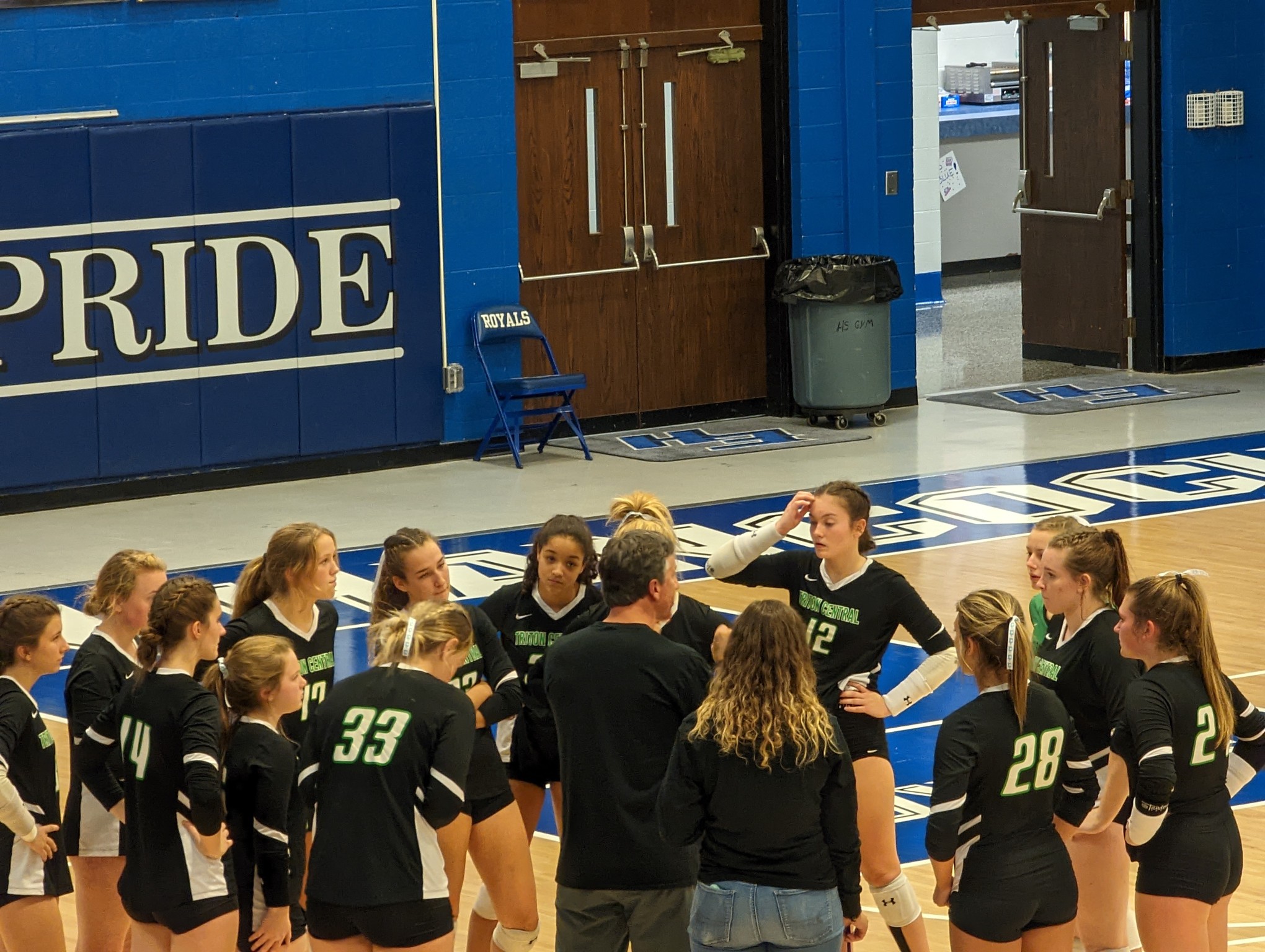 Basile says there's no reason to hang your head if your a Triton Central Tiger.

Scecina (28-5) was the undefeated Indiana Crossroads Conference champion this season but needed all five sets to win at Fairland on September 27.

This time, the Crusaders were able to mount runs of consecutive points to build leads.  Basile said that left the Tigers trying to respond.

Basile says both teams played better than they did in the regular season meeting.

Junior Kate Isley had 27 assists and 17 digs for the Tigers.

Sophomore McKenzie Jett was also in double figures in the digs category with 13.

Triton Central finished the season with a 20-10 record.

Scecina will play Park Tudor in a 2A regional semifinal at Cascade on Saturday.