The Indiana High School Athletic Association Executive Committee approved the sectional assignments Friday in baseball and softball for the next two school years.

The committee accepted the recommendations of the realignment committee which determined the sectional groups for the 2022-2023 and 2023-2024 school years.

The Baseball and Softball Realignment Committee was one of four groups of school administrators to realign each of the team sports and represented each IHSAA district and class.

Tournament host sites in both sports, along with other spring sports, will be announced in the spring. 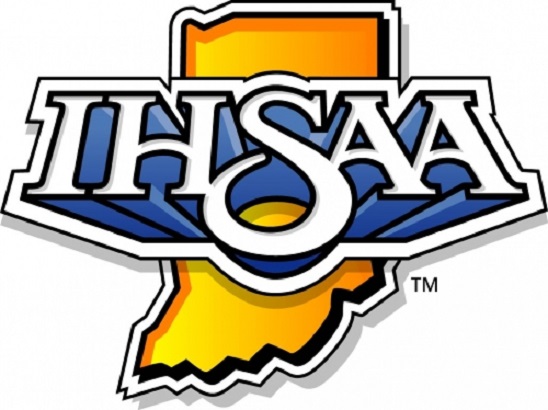 Shelbyville baseball and softball will have identical sectional foes as part of Class 4A, Sectional 14. Now paired with the Golden Bears are Columbus East, Columbus North, East Central, Franklin and Whiteland.

The three Shelby County Class A schools will not be in the same sectional for the next two seasons.