Posted About Two Months Ago by By John Hartnett Jr.

Former Indiana University and Shelbyville High School basketball standout Ken Gunning will be posthumously inducted into the Indiana Basketball Hall of Fame on March 22, 2023, as a member of the hall’s 61st class.

Gunning graduated from SHS in 1933 and Indiana University in 1937. He created a tremendous resume of athletic achievement at the high school, college and professional levels.

Gunning was born in Shelbyville in 1914. He excelled in track, basketball and baseball as a high school athlete. He was a two-year captain of the Golden Bear basketball team and received the Paul Cross Basketball Award in 1932.

The Columbus Republic wrote that Gunning was the heart of the Shelbyville team and that the “team attack centers around the veteran forward.” The article went on to state that the 5-foot, 11-inch forward had a “deadly eye” and that his exceptional athletic ability enabled him to have an impact on any game.

Gunning matriculated to IU in 1933 where he became a three-year letter winner in basketball, baseball and track. He was the Hoosiers’ leading scorer for three seasons and a major catalyst for Indiana’s 18-2 Big Ten championship season in 1936. 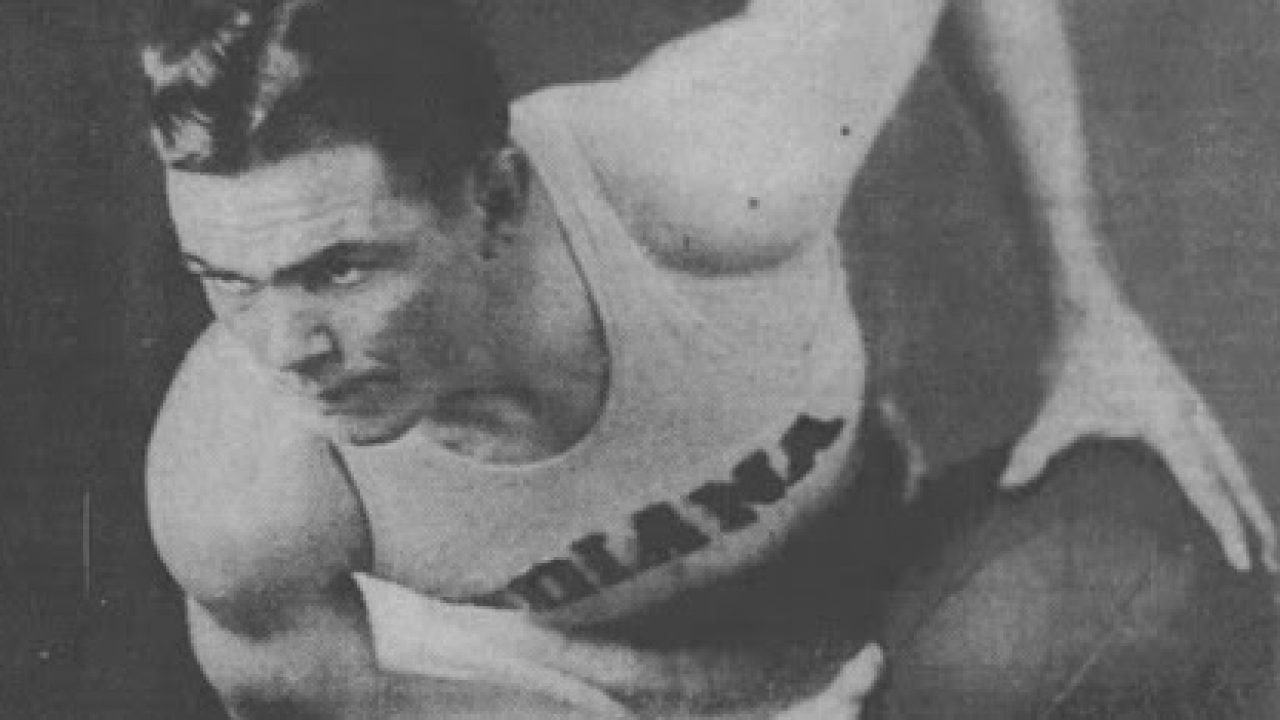 Gunning was selected to the All-Big Ten Team in both his junior and senior years. He was named a Second-Team All American following the 1937 campaign, becoming only the fifth IU player to be so honored at that time.

Gunning played professionally for two seasons for the Whiting Caesar All-Americans of the National Basketball League in 1937 and 1938 and briefly for the Indianapolis Kautskys in 1946. He also played a season of semi-pro baseball for the Moline team in the Illinois-Indiana-Iowa League.

Following his playing days, Gunning made the transition to basketball coaching in 1938, accepting the position as head coach at Western New Mexico University (the Western New Mexico Mustangs currently compete at the NCAA Division II level). He would serve in that capacity for 10 years and achieve considerable success. His record of accomplishment earned him induction the school’s athletic Hall of Fame.

He became head coach at Wichita State University in 1948 where he also coached the baseball team. He returned to Indiana in 1951 and joined the high school coaching fraternity when he assumed the head coaching position at Connersville High School.

Gunning developed a reputation as a colorful figure during his Connersville coaching tenure. Author Randy Roberts cites the former Shelbyville standout in his book “But They Can’t Beat Us,” a retrospective of the 1950s Indianapolis Crispus Attucks championship teams.”

The press liked Gunning because he provided good copy. Like many coaches he was compulsively superstitious; on his way into Rushville for the regional, he had convinced the bus driver to take a long way into town rather than cross a particularly unlucky iron bridge.

He declared that if Connersville the 1956 regional, he would run home from the Rushville host site. The Spartans captured the regional title and Gunning was partially true to his word. He disembarked from the bus and ran the last stretch into town. The coach’s antics provided a prime photo opportunity for local media at the height of Hoosier Hysteria.

Connersville won eight sectionals and three regionals under Gunning. He retired from coaching at the conclusion of the 1960 season. 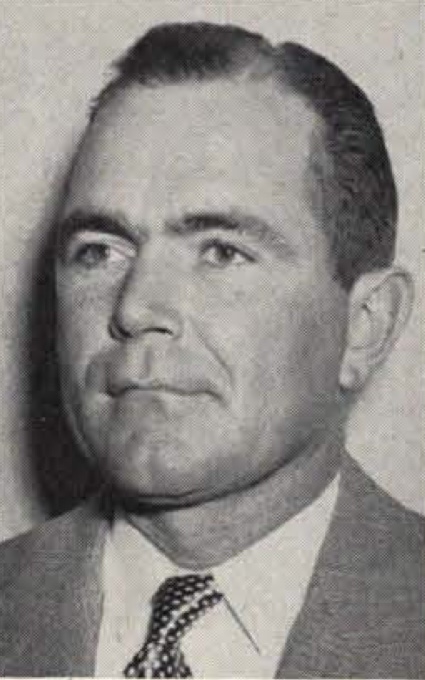 Nineteen men’s basketball members will be inducted during the March 22 festivities that will include an afternoon reception at the Indiana Basketball Hall of Fame Museum in New Castle and an evening awards ceremony at Primo’s Banquet Hall in Indianapolis.

Gunning achieved remarkable sports success throughout his life and in March will receive the ultimate endorsement to which all Hoosier basketball participants aspire: Inclusion into the Indiana Basketball Hall of Fame.