Investigators are requesting the public’s help in identifying a man and woman who are believed to have information regarding a home invasion that occurred in eastern Henry County on 11/4/19 around 2:30 a.m.

The male is believed to be in his mid-forties, has a tattoo on the left side of his neck and tattoos on his left shoulder and chest. He is approximately 5’6” to 5’9” tall, has a medium build with a very short (buzz type) haircut, wears glasses and has both ears pierced.

The female is believed to be in her forties with longer blonde hair, is of medium build and with a tattoo across her chest. The two are believed to be traveling in a black or dark blue Pontiac car. 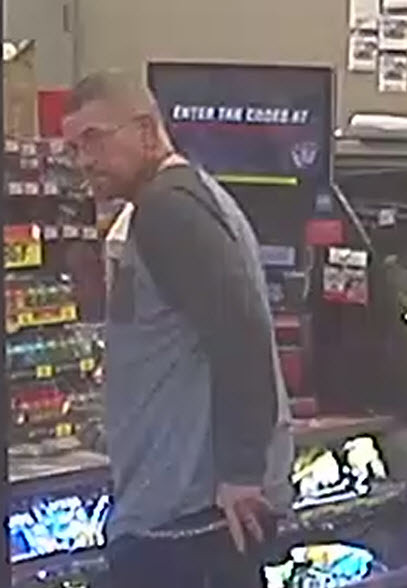 If anyone has information regarding the male or female in the attached photographs they are being asked to contact Henry County Sheriff’s Department Sergeant Mark Reece at mreece@henrycounty.in.gov or 765-529-5669, or Indiana State Police Sergeant Scott Jarvis at sjarvis@isp.in.gov, or 765-778-2121.

Tips can be made and kept anonymous.