Hoarders is a show that began its run on A & E that depicts the real-life struggles and treatment of people who suffer from compulsive hoarding disorder.  The program also shows a growing concern for firemen and emergency personnel responding to aid a person in their home. 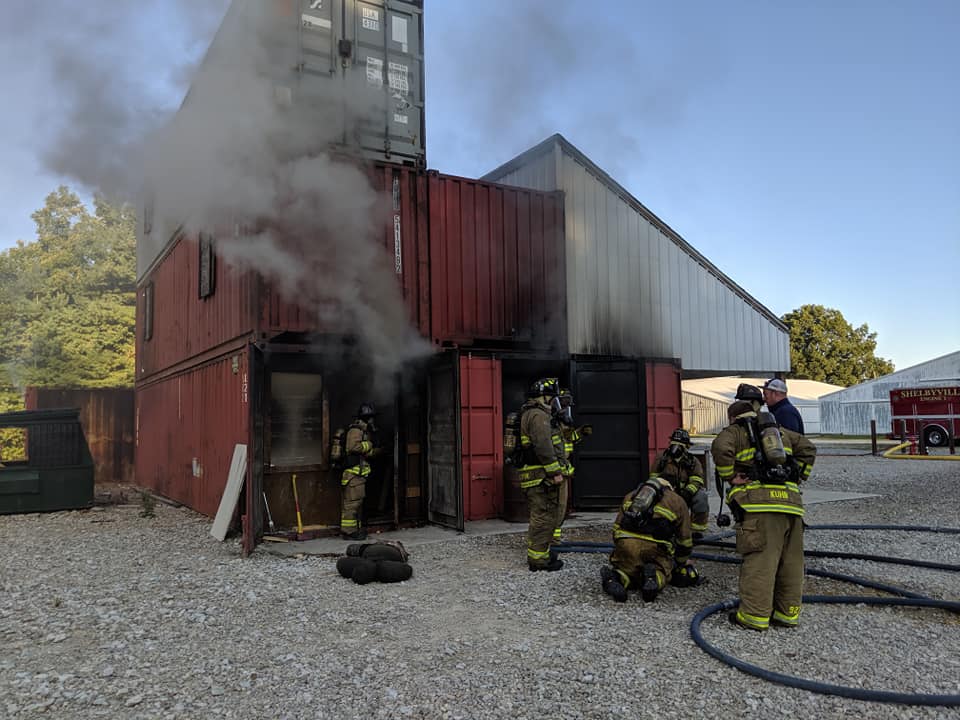 It’s that concern that has sparked this week’s training for the Shelbyville Fire Department.

Fire Chief Tony Logan says training is one thing.  Being able to do it at the facility constructed at the Shelby County Fairgrounds a few years ago is another.

This week, firemen are likely finding more obstructions as they enter the facility as they prepare for entering a hoarding situation.  It’s a scenario they’ve encountered before.

And it’s not just the complications of forging a path thru a house crowded by hoarding conditions.  If firemen are forced to go higher in a room it means increased heat and danger of injury. 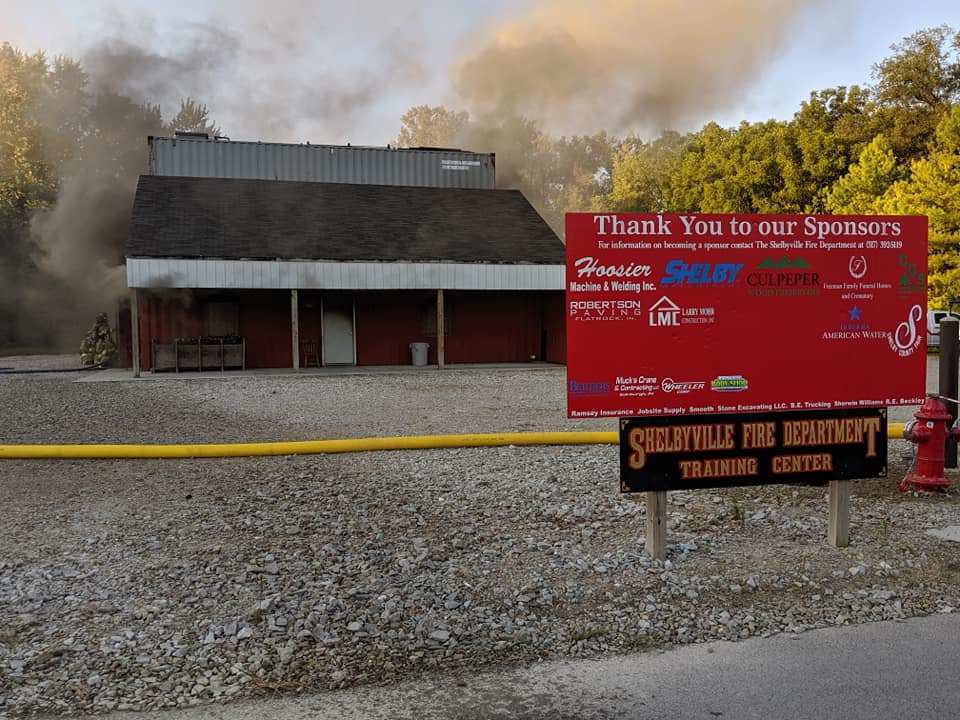 Logan says the training facility offers firemen the ability to simulate “real” conditions better than they could in the past.