The owner of a nuisance property in Shelbyville may force the city to get a court order to bring the residence at 197 Fountain Lake South Drive up to code.

Despite repeated efforts to work with Donnie Tresler, the owner of a .35-acre waterfront property lot, there has been no resolution to the situation that is frustrating neighbors.

A hearing was held Tuesday morning at City Hall during the Board of Works meeting. Tresler, despite being asked to appear, did not attend the meeting.

The city received an inspection warrant which led to finding numerous violations on May 18 of the minimum housing standards.

“There are no utilities at the home – water, electric or gas,” explained Rude. “There are no furnace or air conditioning units. There are issues with electrical and plumbing.”

Tresler denies living in the residence and has refused offers of assistance with cleaning up the property.

There also may be an issue with a child living with Tresler, who has repeatedly stated they are living with a family member at another location.

A child’s riding toy was sitting near the front door of the residence Tuesday morning while a truck was parked in the driveway.

Rude asked the Board of Works for an order to vacate, an order for the removal of trash, debris and fire hazardous materials and an order for the repair or rehabilitation of an unsafe building to bring it in compliance with minimum housing standards.

The board approved those requests 3-0.

According to the Shelby County GIS map located at the city’s website, the three-bedroom, two-bathroom residence is 1,400 square feet and valued, along with the property, at $132,900. 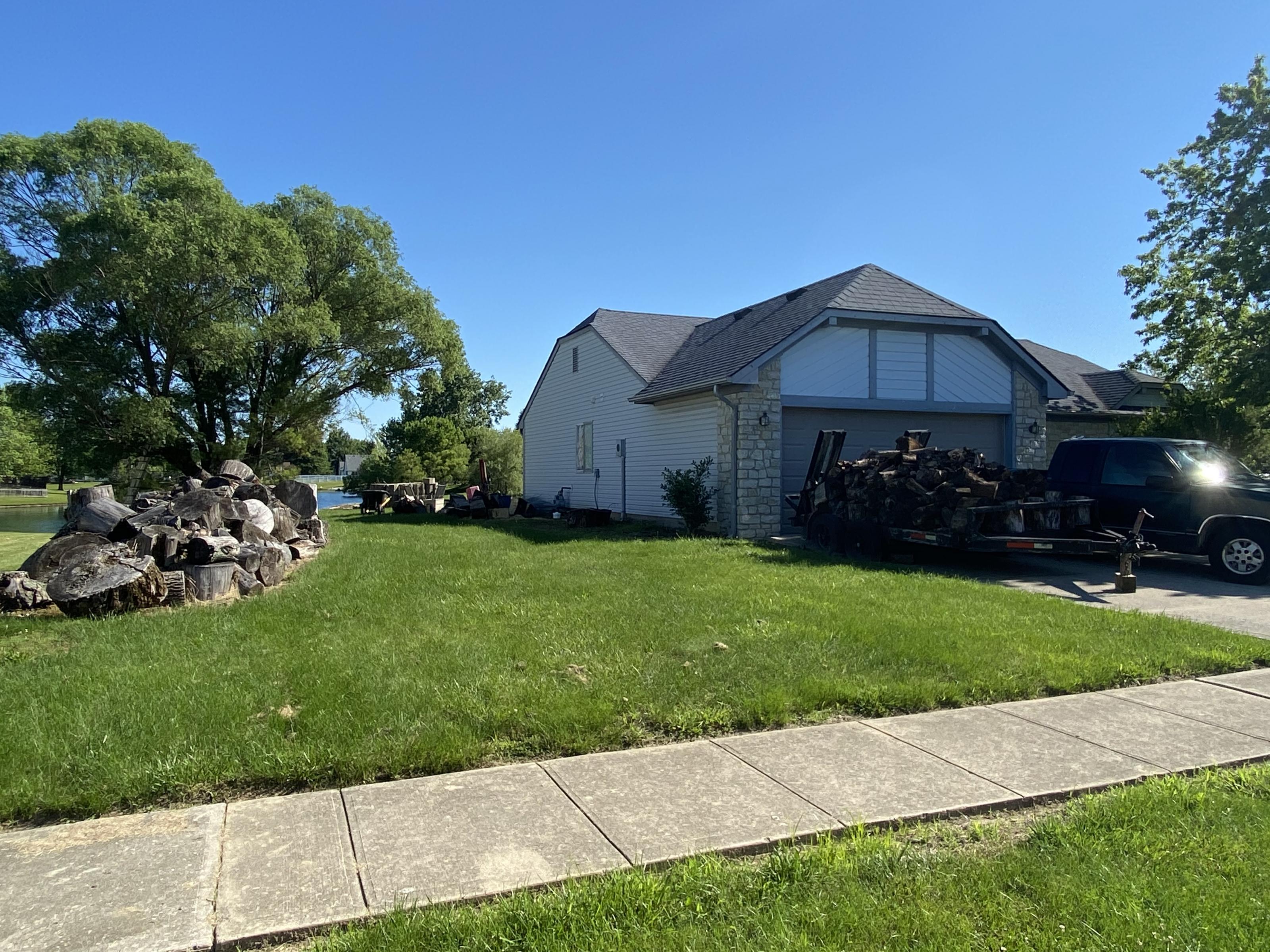 “What we’ve got here is, for whatever reason, an uncooperative property owner with a significant amount of violations here,” said Shelbyville mayor Tom DeBaun, who is a member of the Board of Works. “The photographs certainly represent unfit living conditions. We’ve tried to engage him with our community advocate through the fire department and he has refused.”

Tresler now has until July 24 to show significant improvement of the residence, which is missing siding and has plastic covering a front window.

A court order to enforce the violations would be the next step and that would allow for additional clean up time.