Noah Henderson has no committee helping him with the Morrison Park beautification project.

What he has, though, is an invested community wanting to help.

“As far as organization and leadership, I am kind of leading the drive but I don’t want to down play the organizations that are calling me and asking to help,” said Henderson. “That alone has made this process very easy.

“Going into it, I was thinking what am I going to do and how am I going to get all of this accomplished. I may be the man driving the show but I have a bus full of people that have called to get on board.” 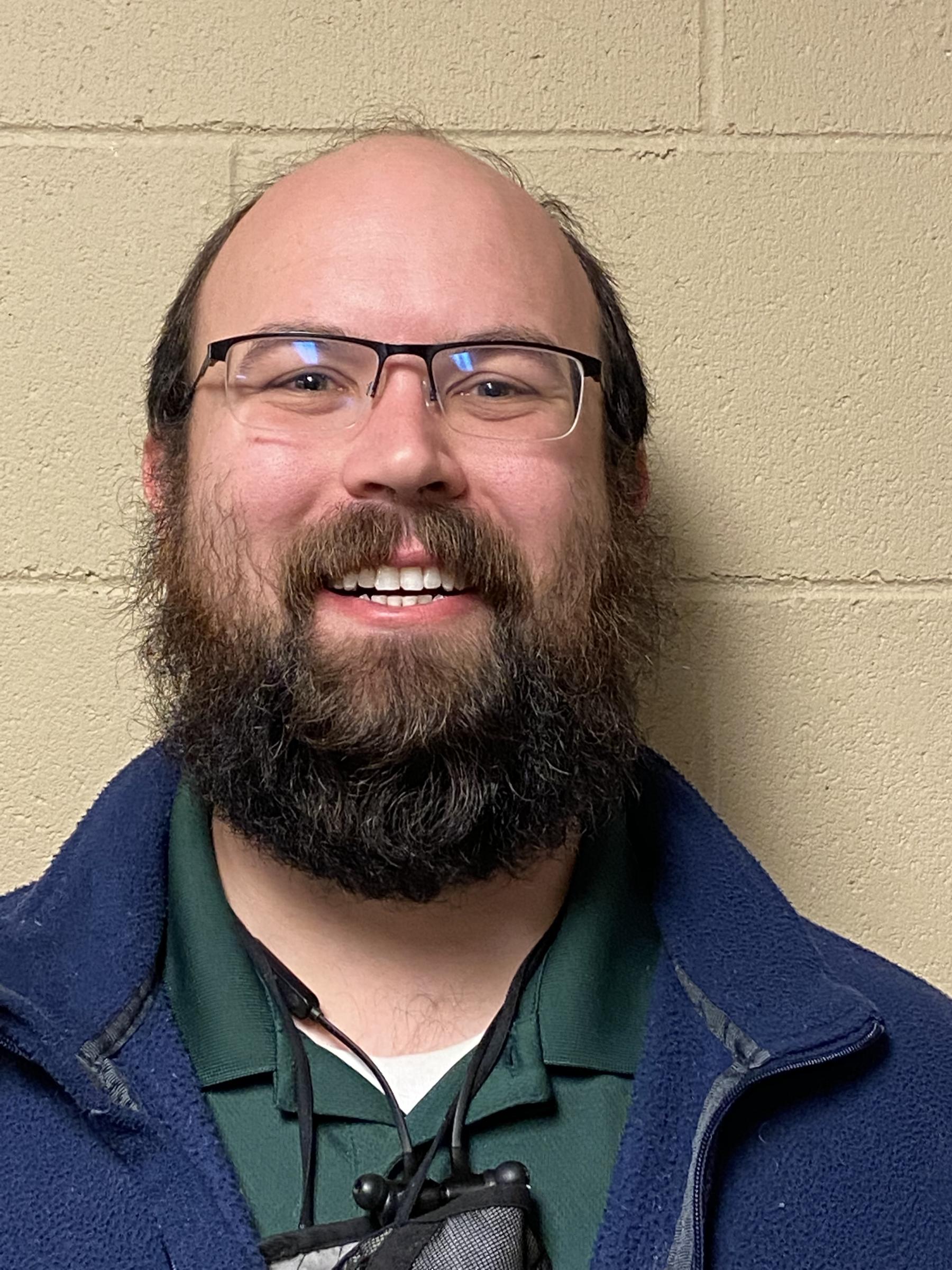 Henderson (photo), an accountant for Ryobi Die Casting, Inc. in Shelbyville and former employee of Shelbyville Central Schools, has been working in conjunction with the Shelbyville Parks and Recreation Department and its board to spruce up the city’s oldest park.

The idea started with a phone call from the Grover Museum’s director to get involved in a project to clean up the aging World War I memorial (photos) in the park, located at 801 S. West St. 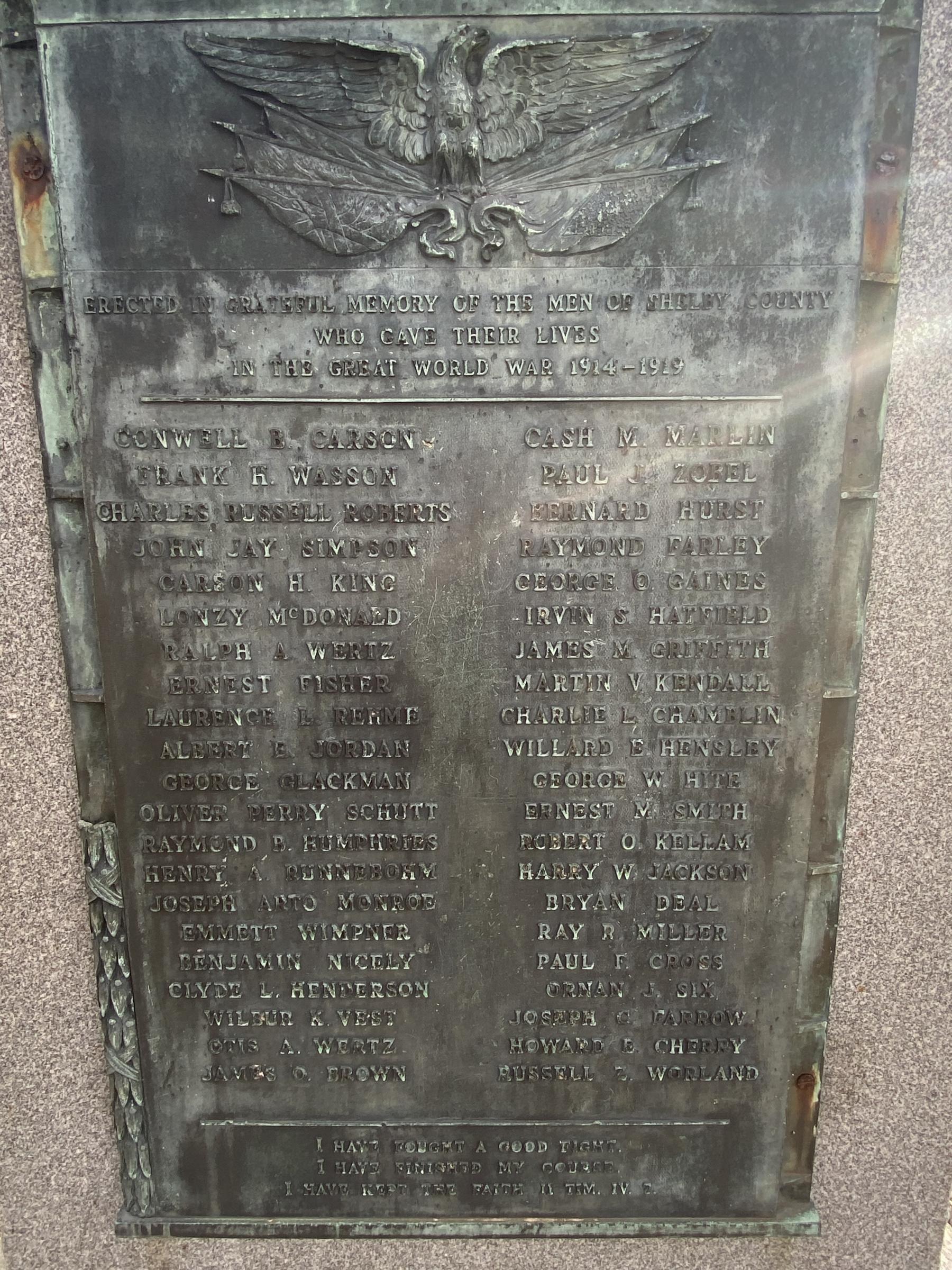 “Alex (Krach) reached out to me and said I know you are an officer in the Sons of American Legion, is this something the legion would like to do?” said Henderson. “I assumed I was the last guy on his list (to call). So if nobody else can do this, I would find a way to make it work. I reached out to the Sons of the American Legion and they said they could come out and help with a lot of stuff.”

Henderson saw an opportunity to do more for the park named after Laura Morrison, who spearheaded the city to purchase the land more than 110 years ago. The park was dedicated Laura Morrison Park on June 19, 1928.

Blue River Community Foundation contacted Henderson with a grant opportunity and $12,000 was forwarded to help create a beautification budget.

Henderson has been attending parks department board meetings regularly to provide and receive feedback on the project. He has settled on adding historical information stations around the park and concrete pads that will be set up for GaGa Ball and 9 Square games.

“Those games are getting very popular in youth ministries and YMCA camps because so many kids can play at the same time,” said Henderson.

In addition, Henderson wants to add a walking trail in the park. A recent conversation with city attorney Jennifer Meltzer could lead to the city writing a grant proposal specifically for the trail’s funding.

The goal is to have the beautification project complete by Memorial Day. Henderson’s plan is to have volunteer days in the spring to work on the memorial monument, the installation of the games and the informational signage.

Henderson will present the project budget, which has been bolstered by private donations, and the design plan at Wednesday’s parks board meeting.

Monetary donations are being accepted by the parks department for the project. Henderson believes the project is in good shape financially but will definitively be in need of volunteer hours this spring.