Fourteen area basketball players earned All-Conference honors based on their performances this season. 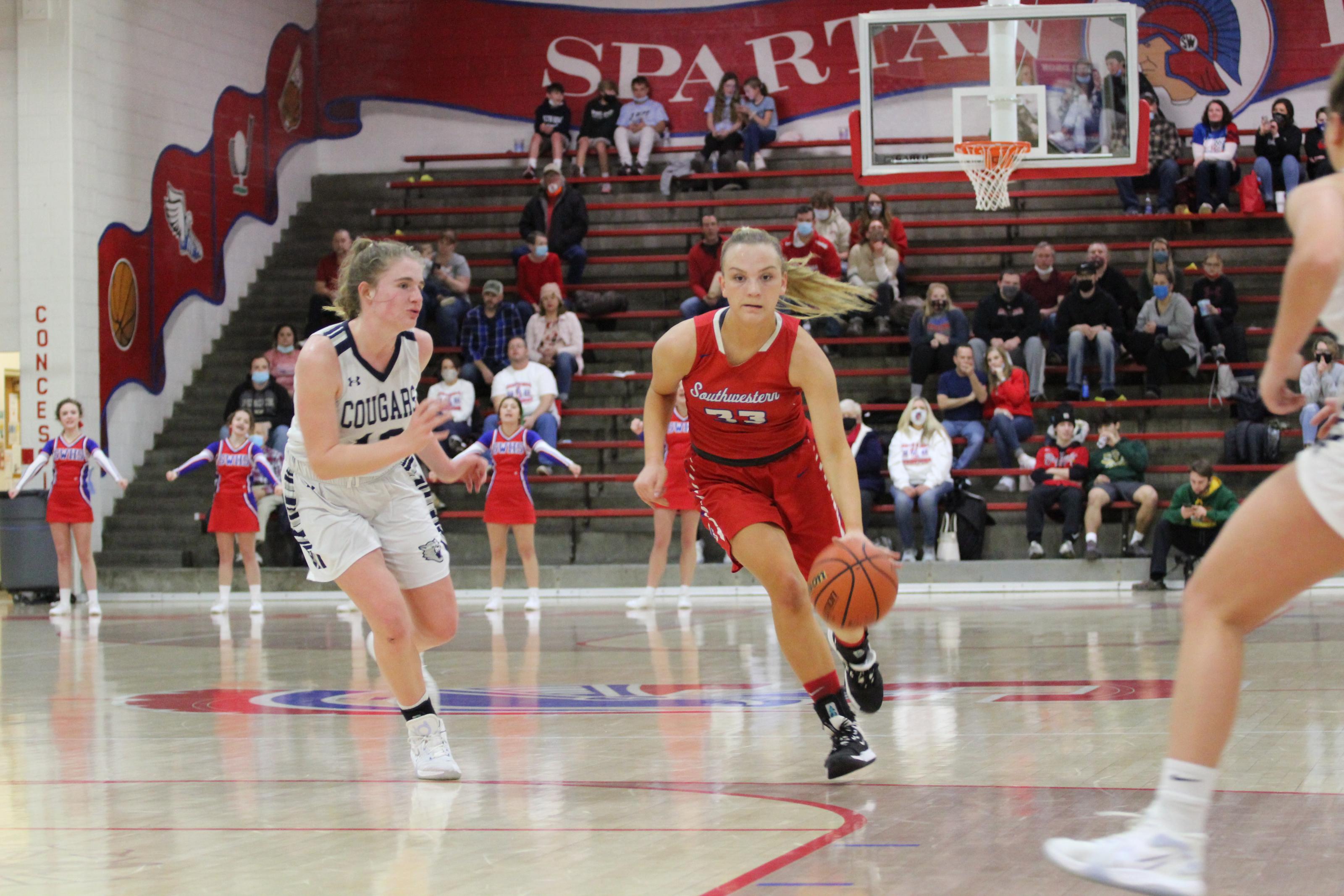 Waldron head coach Anthony Thomas, who guided the Mohawks to an 18-4 season, was named Girls Basketball Coach of the Year.

Aiden Hartsell and Anick Hartsell represented Southwestern on the squad. The Spartans are 10-10 this season (3-3 MHC).

South Decatur captured the MHC title with a 6-0 record. Edinburgh was runner-up at 5-1.