At Greenfield-Central, Class 3A, No. 18 East Central shut out Shelbyville, 9-0. And Triton Central was eliminated from the postseason tournament, 9-0, by Class A, No. 1 Heritage Christian in Fairland.

The Trojans return to Greenfield Saturday for a 7 p.m. sectional championship game against No. 16 Mt. Vernon (11-3-1). The Marauders defeated Greenfield-Central, 5-1, in the other semifinal contest.

At Triton Central, the Eagles got five goals and three assists from a pair of freshmen to defeat the Tigers (2-12-1).

Scecina defeated University, 4-3, in the other sectional semifinal.

Goalkeeper Aubrey Booher was credited with three saves in the shutout victory. 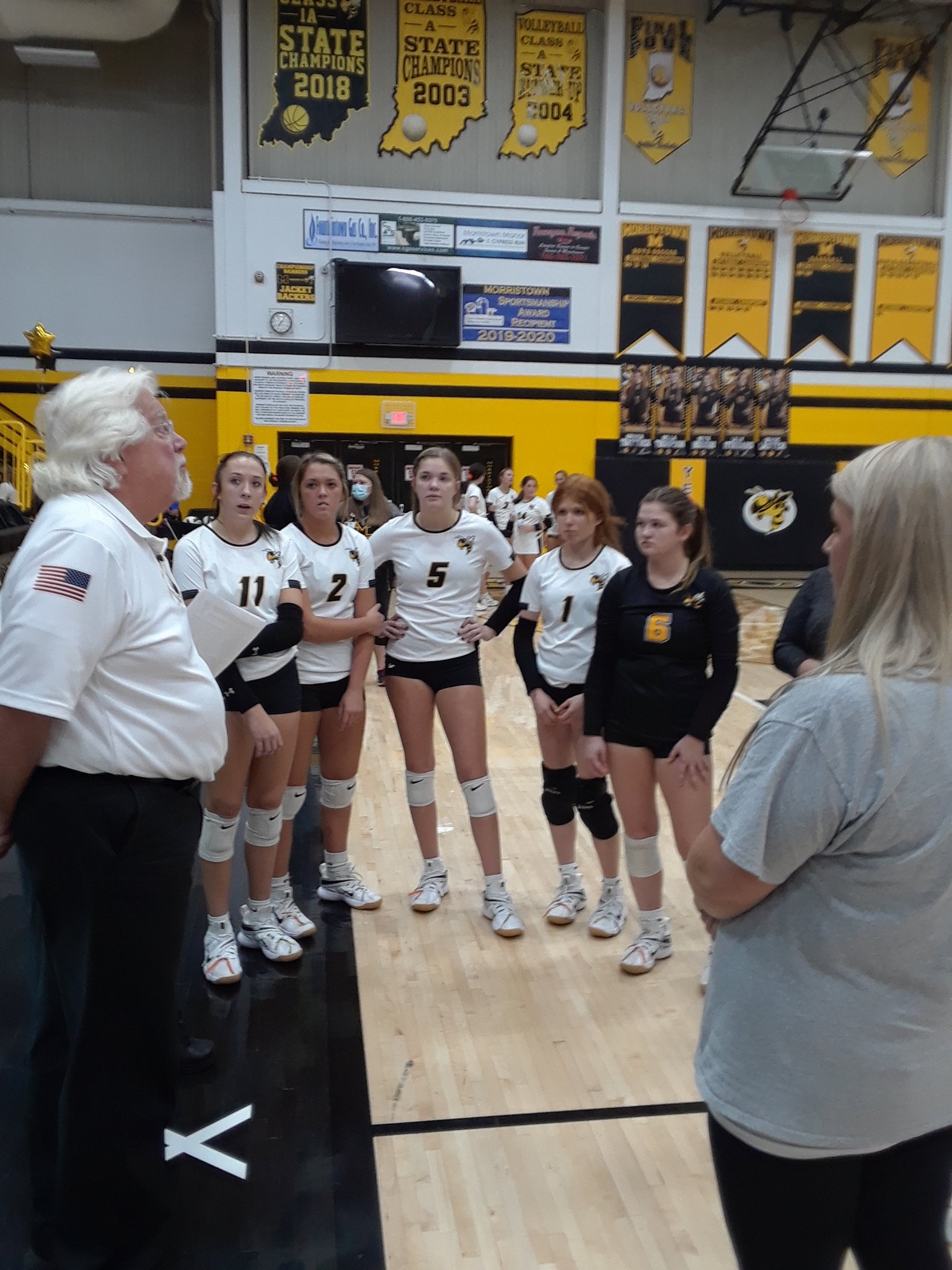 At Morristown, the Yellow Jackets improved to 12-15 this season on Senior Night.

At Eastern Hancock, the host Royals pushed their record to 20-8 on Senior Night in Charlottesville.