Over the 14 years of Triton Central’s “Pink Out” game, fast starts have been hard to come by. With the setup of the gymnasium after the junior varsity game, the special guest speakers and the honoring of the survivors in attendance, the varsity game tips off somewhere near 9 p.m.

That was no different Friday in Fairland as the Tigers and their opponent, the Twisters of Oldenburg Academy, sat courtside and heard about the “Pink Out” game’s success and saw the smiles on the breast cancer survivors’ faces. It’s an emotional roller coaster for all involved.

Then the ball goes up in the air. And this year, Class 2A, No. 8 Triton Central was ready to go. The Tigers jumped out to a 21-9 lead after one quarter and never looked back in a 60-29 win that almost never happened.

“We hit a couple of shots early, hit a couple of 3s and got a couple defensive stops,” said Bryan Graham, who serves as both athletic director and girls varsity basketball coach at Triton Central. “Anytime you can start out good on one of these nights, it’s only going to get better. I was very appreciative how hard the girls played.”

COVID-19 nearly derailed Friday’s event. Triton Central’s original opponent, Rock Creek Academy, had a player test positive which required all the players to be tested. Results would be received at least 24 hours later and that left Graham with a dilemma – wait for the results and hope for the best or start the search for a last-minute opponent.

Graham went proactive and searched both ends of the state for a team willing to travel and play on a Friday night. The problem he ran into was the traditional girls schedule of games Thursday and Saturday. No one wanted to play three straight days, especially with the guaranteed late hour of Friday’s tipoff.

Oldenburg Academy agreed to fill in to save the event – a fact not lost on Graham who addressed the entire Twisters team after the game.

“It was real simple,” said Graham of the message. “Tonight is bigger than a game. I made it very clear to them and coach (Eric) Feller that if they didn’t do what they did, none of this would have been possible. I wanted to remind them that the ladies’ faces and the reactions and the money raised would not have been possible if they did not step up and do what they did. I am very appreciative of them and they were very appreciative to play in this atmosphere.” 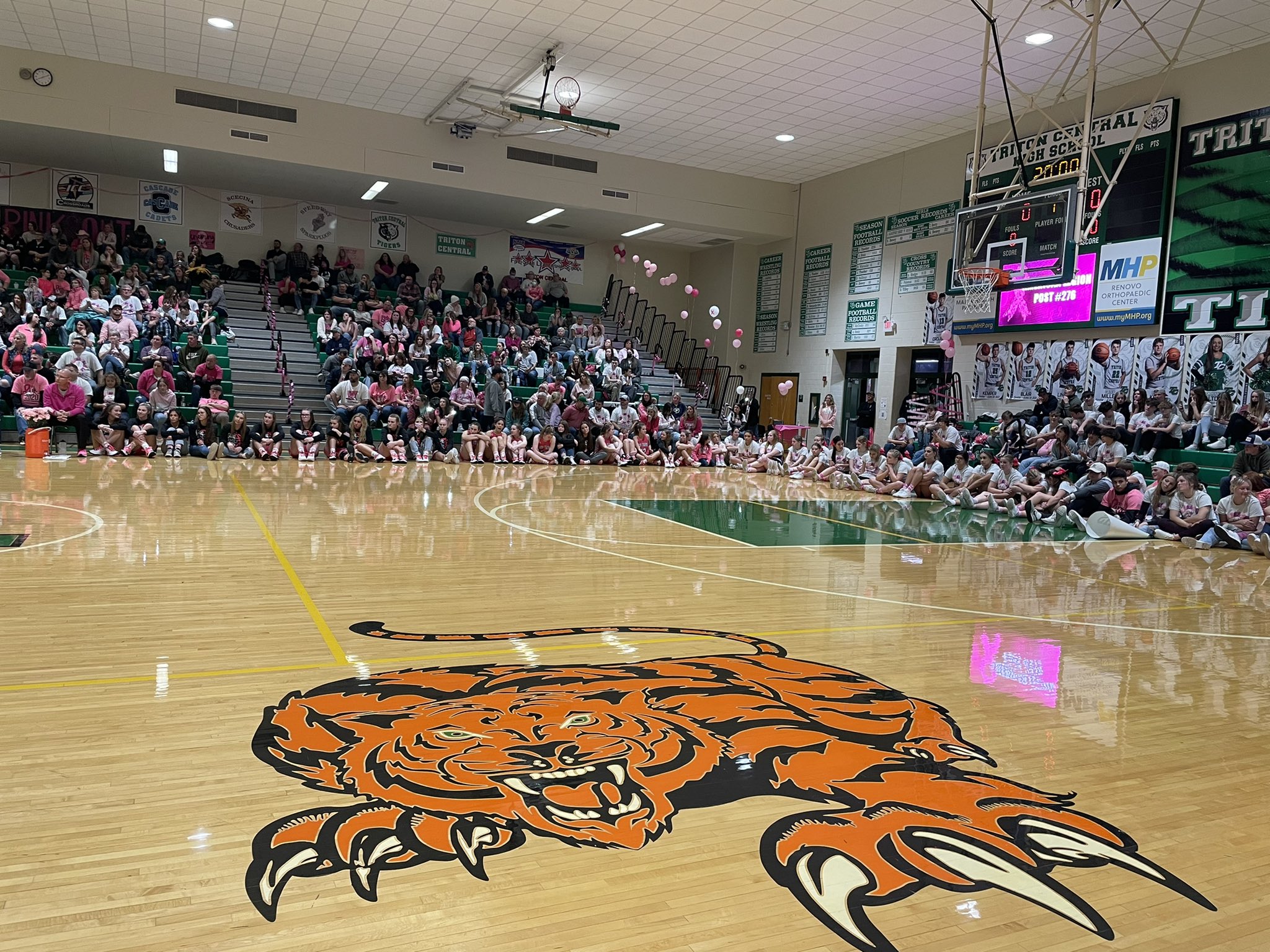 The “Pink Out” game always draws a large and enthusiastic crowd that helps push the fundraiser side of the event monetarily past five figures. That was the case again Friday as Graham expected the event to raise at least $20,000 for the Indiana Women In Need (IWIN) foundation that assists families battling breast cancer in Shelby County and its surrounding areas.

Triton Central improved to 17-4 this season with a balanced offensive performance led by Lizzie Graham’s 17 points. Maddy Brown had 11 and Hallie Schweitzer and Olivia Faust each finished with 10.

Rock Creek Academy did not have a junior varsity squad so Triton Central brought Waldron in Friday for a JV game. 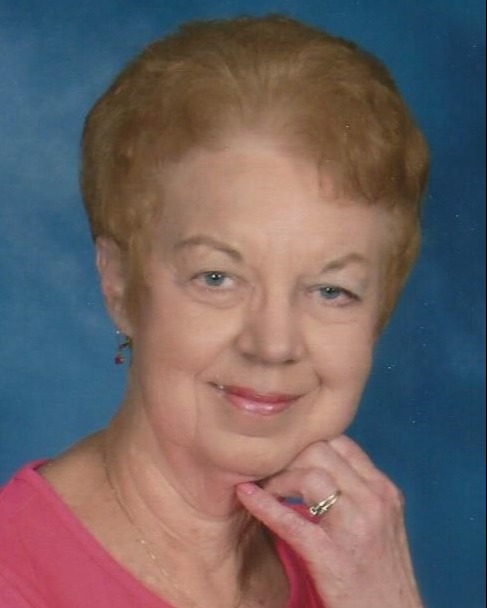