A pair of Triton Central Tigers earned All-ICC recognition as part of the 12-player volleyball squad.

Maddy Brown (photo), Triton Central’s career kills leader, was one of the top vote getters in postseason voting. The senior led Triton Central (20-10) with 282 kills and was second in service aces (43) and digs (280).

Bailey, a junior, was second in kills with 219 and led TC in total blocks with 43. 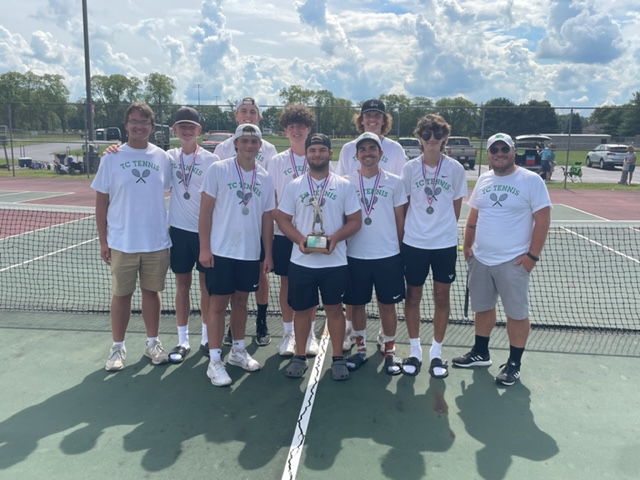 Triton Central earned an All-ICC designation at all five positions.

Tucker Hutchinson, Avram Rund and Cole Thomas were selected all-conference at No. 1 singles, No. 2 singles and No. 3 singles, respectively. 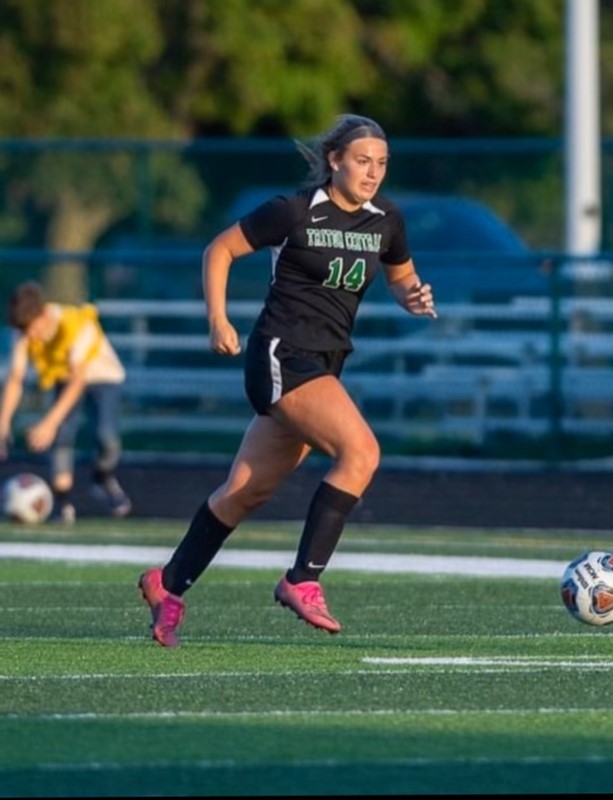 Three Tigers were named to the 19-player All-ICC team.

Graham (photo) led the Tigers with 25 goals scored to close out her career as the program’s fourth all-time leading scorer.